Spending billions for charter change is “worth it:” Villafuerte 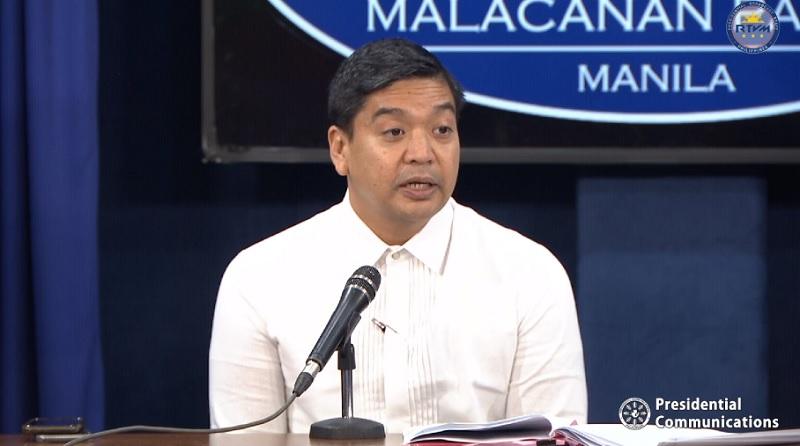 For Camarines Sur 2nd District Rep. Luis Raymund “LRay” Villafuerte, even if the Philippine government  coughs up P10 billion to amend the 1987 Constitution, the expenses would be well “worth it.”

Based on his estimates, Villafuerte on Wednesday said the government could shell out as much as P8 billion to P10 billion in amending the 1987 Constitution by constitutional convention.

In a radio interview on Wednesday, the lawmaker predicted that the multibillion-peso spending would be recovered by “billions of dollars investment.”

Villafuerte said he is particularly looking into revising existing economic provisions of the Constitution that are “too restrictive”.

“I am focused on economic provisions…a lot of (foreign investors) want to invest in agriculture, public utility, but the Constitution prohibits it,” he said.

He claimed that many foreigners already own land in the Philippines, but only put it under the name of their Filipino wives.