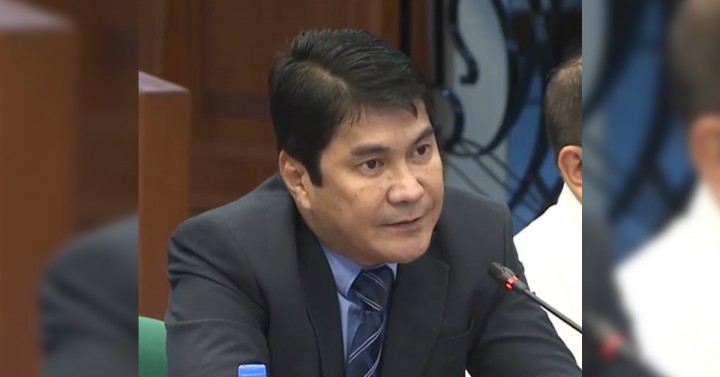 In an interview on Monday, Marcos denied rumors that he is considering appointing Tulfo as a presidential adviser.

“That’s really not been part of the plan for Erwin. No, we have other plans for him. Not as a presidential adviser,” said the President.

Nevertheless, the Chief Executive is “hopeful” that Tulfo would still be able to serve in a different capacity under his administration.

“I hope so. I hope so. Because whatever we say — difficulties that he faced with the Committee on Appointments — the time that he was running the DSWD he did a very good job,” he said.

“So, we can’t lose that kind of — that kind of asset. So, we’ll find something that he can do so we could take advantage of his good instincts when it comes to social service.”

In November last year, the CA bypassed the ad interim appointment of Tulfo as Secretary of the Department of Social Welfare and Development for the second time over issues on his citizenship and his libel conviction.

DSWD Undersecretary Edu Punay, a reporter for almost two decades, was appointed as the agency’s officer-in-charge.