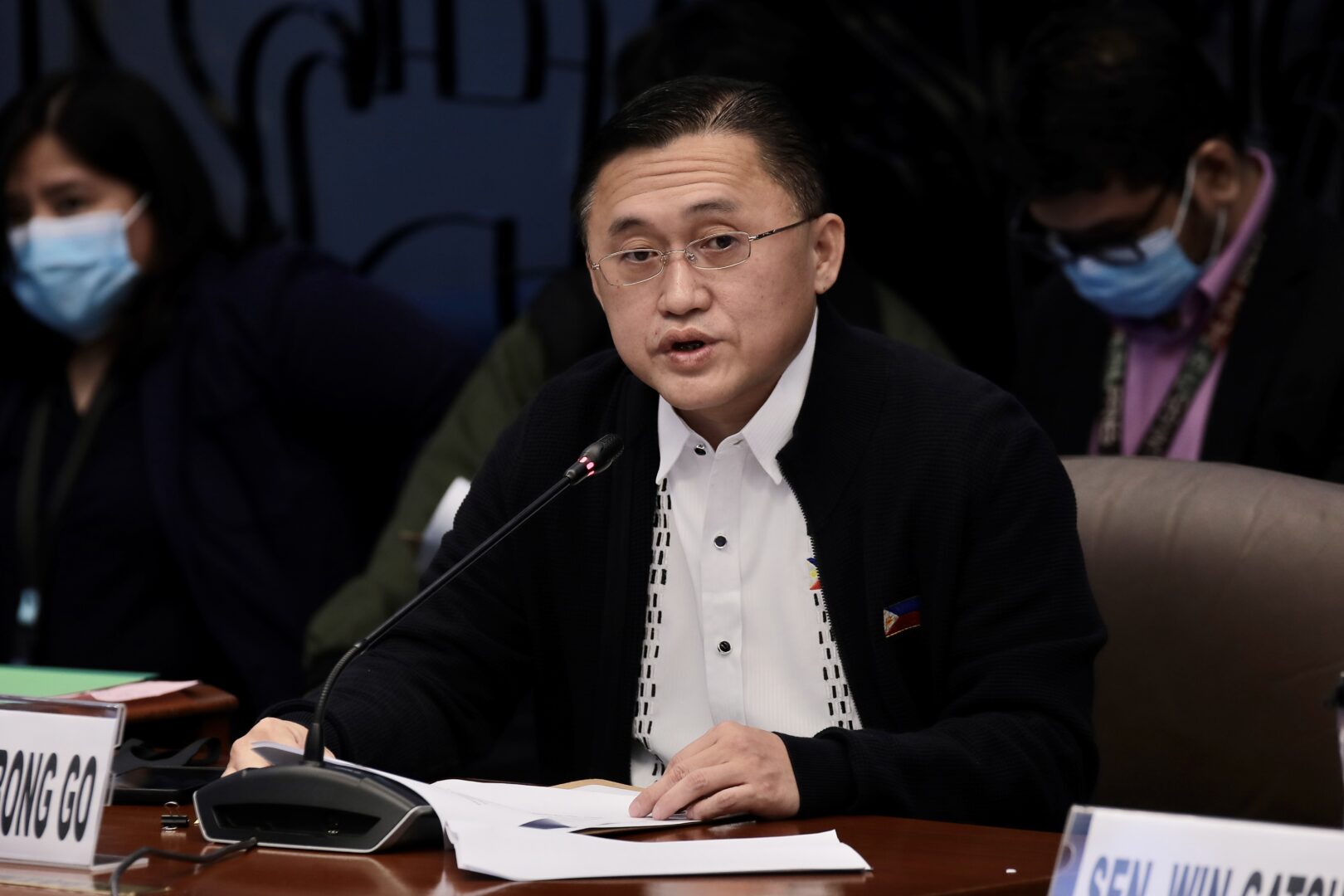 Sen. Bong Go has urged the Department of Migrant Workers in coordination with the Department of Foreign Affairs and other relevant offices to conduct a thorough investigation into the brutal killing of a 35-year-old overseas Filipino worker based in Kuwait.

The burned body of Filipino domestic worker Jullebee Ranara was reportedly found in the desert in Kuwait this past weekend, according to local media.

“I am urging the Department of Migrant Workers, relevant government agencies and concerned embassies to conduct an investigation on this issue,” said Go.

Additionally, the senator urged the government to protect and guarantee the safety of every Filipino working abroad.

The official report on the incident is currently being awaited by the DMW and the DFA. Meanwhile, the son of Jullebee’s employer has already been arrested by Kuwaiti authorities, according to a statement from the DMW.

The DMW also suggested that, in light of the incident, the Philippines’ labor agreement with Kuwait be reviewed in order to better secure Filipinos working abroad in the Gulf state.

The recent incident has prompted some senators to raise important points about how to better protect overseas Filipino workers. During the Senate regular session on Tuesday, January 24, some senators have called on the government to impose a deployment ban in Kuwait.

Senators Loren Legarda and Jinggoy Estrada argued that the government should refrain from sending OFWs to countries that are not signatories of the International Labor Organization Convention on Migrant Workers.

Senator Raffy Tulfo, on the other hand, suggested that screening should be conducted for employers wanting to hire OFWs.

Senator Joel Villanueva noted that Jullebees’ death was not an isolated incident because it had previously occurred many times in Kuwait. In 2019, Filipino household service worker Jeanelyn Padernal Villavende was also murdered by her Kuwaiti employer.