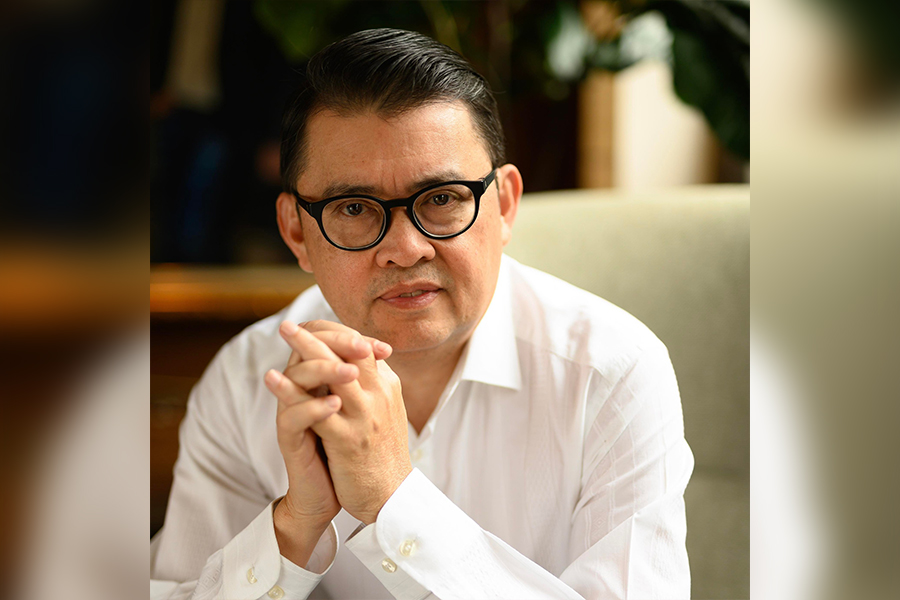 The state visits of President Ferdinand Marcos Jr. are seen to spur economic growth in the country, according to Go Negosyo chairperson Joey Concepcion on Monday.

The agency’s chair also stressed that the President is making great efforts to be more visible to the international community.

“Well, it is not just the World Economic Forum that the President should attend. He has been active as he has been going to a lot — from China to eventually the APEC, ASEAN summits. The President being the CEO of Philippines Incorporated must be very visible because we have many contenders when it comes to attracting investors. All over Asia, we are all competing for market share,” Concepcion said during the Laging Handa Public Briefing.

He added that what is important for the country is not only investment, but the technology that these foreign investors can usher to the country.

“And of course, since President Marcos is still new in his post, they want to hear his vision, leadership style, the composition of his team and Cabinet, the private sector, and the support of the private sector. So, during the World Economic Forum, and prior to that he was asking us whether he should go and we told him, he has to go, because he is the President not only in the Philippines Republic, but Philippines Inc. We have to look at Philippines Incorporated as a company,” Concepcion said.

After his arrival from Davos, Marcos cited pledges from the business leaders he met on the sidelines of the WEF activities to invest in the Philippines’ key sectors including mining, processing, digital solutions, logistics, telecommunications and renewable fuel — which is seen to give local firms in the Philippines the opportunity “to participate deeper in global value chains, we will now be working to consolidate and develop these contacts and discussions that we have begun. The measure of success will be how much of this we can bring to fruition. That process has begun, and we will continue until we see the final results of these endeavors,” said Marcos in an earlier statement.

Concepcion, meantime, said that the government can always count on the private sector in terms of support.

“We are fully back the programs of the economic team and the President here. One thing I am very happy to see is that both the public and private sector, with the leadership of President Marcos, have created the Private Sector Advisory Council,” Concepcion said.

“So, all of the top businessmen are taking time off from their regular schedule, devote time to help the President and the country. And when you have the brightest minds helping the public sector, that is great teamwork. These people have, you know, they went to Davos; they paid their own expenses because they want to show support that the President is — the private sector is solely behind this government,” he added.