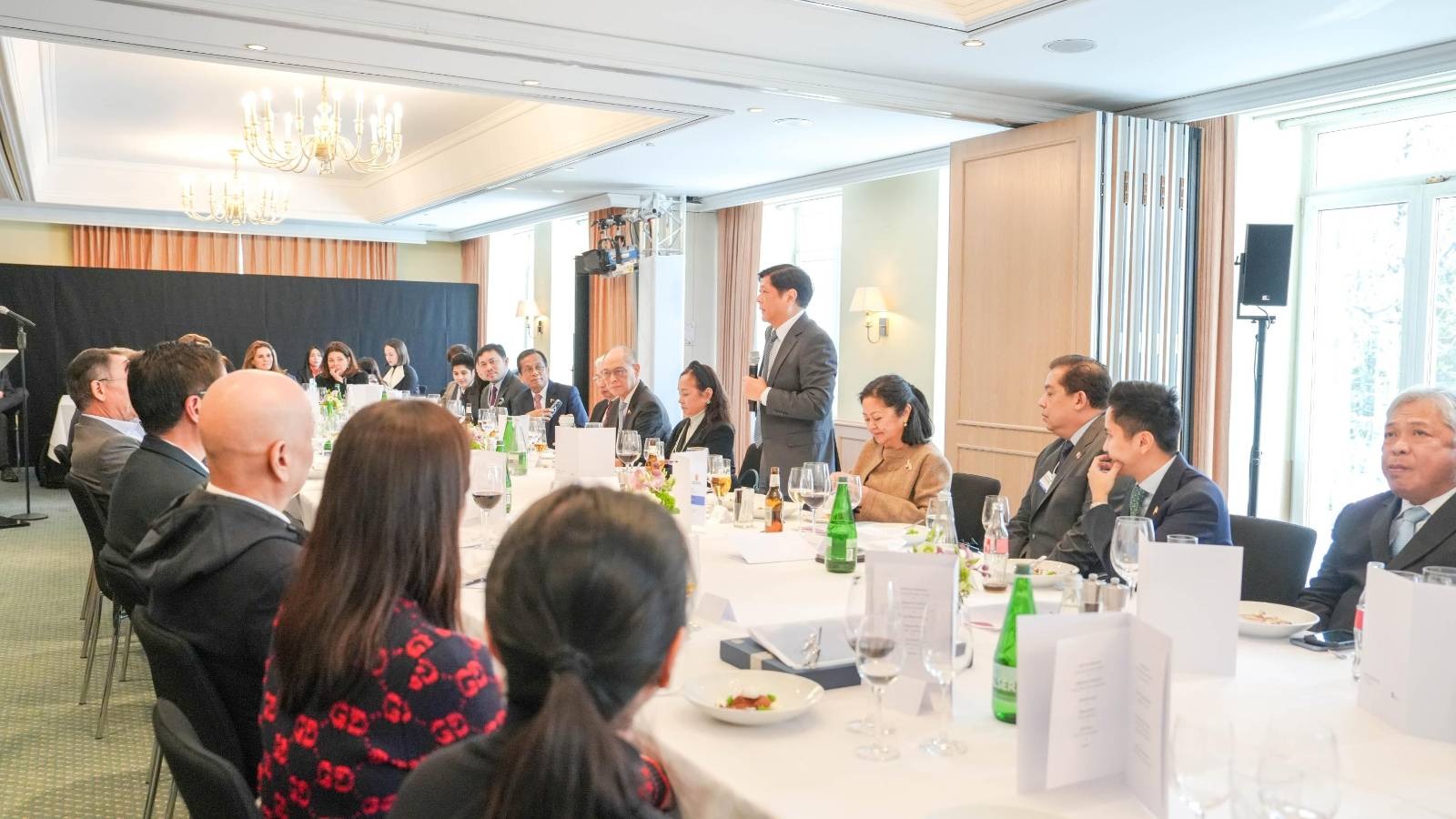 Following his meeting with a major mining company in Switzerland during President Ferdinand Marcos Jr.’s recent trip to Davos, Switzerland, Trade Secretary Alfredo Pascual on Monday said the government is pushing the realization of bringing in more mining companies to the country, especially sustainable ones.

Pascual said had a chance to meet with Gary Nagle, chief executive officer of Glencore, last week to discuss the company’s interest in expanding its mining and processing operations in the Philippines.

“Mineral processing is crucial given our resources of green metals such as nickel, copper, and cobalt. These minerals can be used for downstream industries such as EV battery manufacturing, hyperscale data centers, and renewable energy projects,” Pascual said.

He said the possible deal with Glencore entails policies that were conceptualized by the DTI to attract investors and entrepreneurs to the Philippines, particularly the strategy of the Industrial, Manufacturing and Transport or IMT cluster, which includes aerospace, electric vehicles, advanced electronics chips and products, semiconductors, and advanced manufacturing technologies, among others.

Across these IMT subsectors, the common thread is that the electronics and electrical parts are now part of the global value chains.

“The Philippines can be a vital partner for these critical minerals, not as an exporter of raw ores, which is what is happening now, but as a processor and producer of semi-finished and finished products. We have Indonesia as a model,” he said.

Earlier, the Chamber of Mines of the Philippines or COMP, in a letter to its members, said it has laid out its thrusts as well as its programs and partnerships to sustain advocacy work and planned activities for the year, as well as to strengthen the relationship with the new administration.

The group said COMP was named chair of both the Steering Committee and the Communications Sub-Committee of the National Unified Information Education Communication Program, an initiative of the Mines and Geosciences Bureau that seeks to improve the public perception of mining using a fund from Social Development and Management Program-Information, Education and Communication budgets of operating projects.

“The initiative, which involves four other mining industry associations, has selected a prominent PR and communications agency and, despite some delays, will proceed earnestly with its plans this year,” the letter, signed by Michael Toledo, COMP chairperson, said.

In terms of policies, COMP said several factors provide them with renewed hope for the flourishing of the mining industry, which includes the lifting of the ban on open pit mining and the moratorium on new mining projects in 2021, the renewal of the Free Trade Area of the Americas of Oceana Gold, the highly publicized pronouncements of support for mining by Cabinet officials of the Marcos Administration given the need to help fund the country’s post-pandemic socio-economic recovery efforts, as well as the global demand for mineral products that will help address climate change.

“We, nonetheless, remain steadfast in our position that for our industry to grow, our country requires stable business policies that do not change mid-stream. These policies include a fiscal regime that ensures the Philippines’ competitiveness vis-à-vis other mining jurisdictions worldwide.”

“We thus expressed our strong opposition to the passage in September of a House Bill that would have rendered the country’s mining tax structure even more onerous than that currently being levied on FTAAs and put into question the stability of our policies, which is most detrimental to attracting foreign investments in such a capital-intensive industry. We also called on Congress to revisit the said bill and allow for full and meaningful consultations,” the letter of COMP officials to its members last 12 January read.

They added that the chamber has subsequently been working closely with both legislators and Department of Finance officials “who we believe have seen our viewpoint on the matter.”

“We are optimistic that our efforts will contribute to the passage of a mining fiscal regime that will encourage investments and finally unlock the industry’s huge economic potential.”