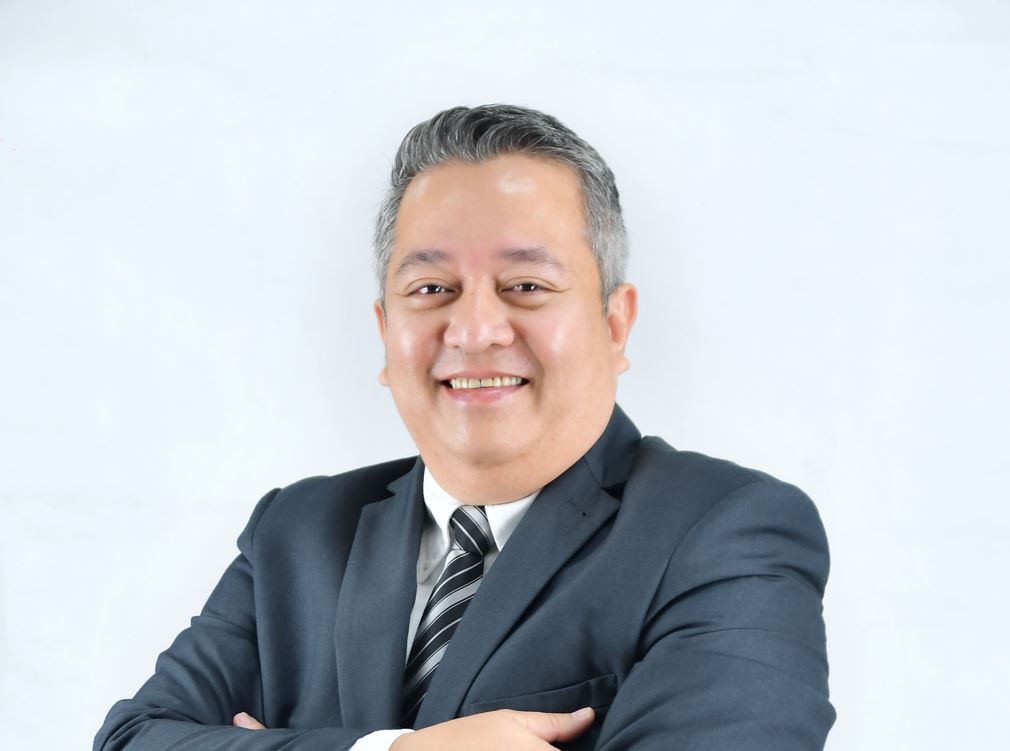 It’s a jubilant start of the year at the automotive giant’s headquarters at the Clark Freeport Zone, as Foton Motor Philippines Inc. inducts longtime vice president Levy Santos as its new general manager.
Santos joined FMPI Inc. in 2017 as vice president for sales.

His 20 years of experience in the automotive realm reflects the same pattern he showcased for FMPI sales: A consistent, upward trajectory, from what employees described as an offshoot of his “passionate and optimistic leadership.”

In 2003, Santos’ first foray in car sales was as parts associate, and later headed the sales and service operations of several top car brands.

FMPI is expecting robust times ahead as Santos bares his vision in driving Foton to be the unbeatable household name for trucking across generations of Filipino entrepreneurs. He also engineered a nationwide dealership network expansion to cope with the growing demand from the company’s top target markets: Construction, logistics and hospitality industry.

Under Santos, the Chinese truck maker and its dealer networks are now revving up for the biggest commercial vehicle display and three-day sales showcase — Foton’s Big Show 2023, where the first light-duty fully electric truck in the country will be unveiled.

Launched in 2010, Foton’s Big Show is a highlight event for its new model units and sales-related services that was successively held in the years that followed, spurring record-high sales for FMPI.

With the gradual pivoting of the global trucking industry to electrification, Santos hopes to usher in a new electrified era for Filipino entrepreneurs.

“We hope Foton’s Big Show 2023 broadens to the patrons, business owners, and other guests the choices they have in welcoming sustainability which do not have to break the bank,” head honcho Levy Santos said.

#FOTONSBIGSHOW2023 is a game-changing event which boasts no less than 33 trucks and commercial vehicles on offer, and where visitors can also avail of the customer and aftersales services of Foton Philippines’ such as EC Parts, EC Mobile, and vehicle trade-in. The event is open to all and will be held at the World Trade Center in Pasay City from 10 to 12 February.