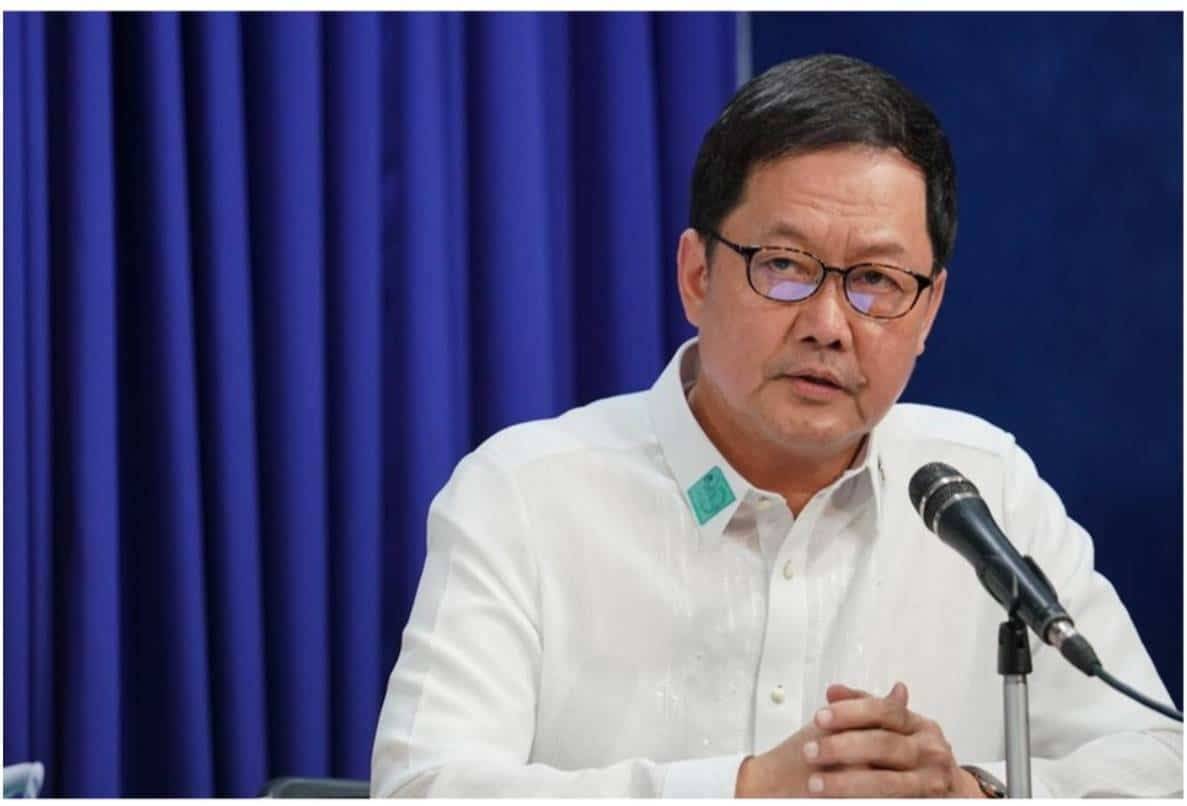 The government’s position on the French arbitral ruling that awarded $14.92 billion to the Sulu Sultanate in its dispute with Malaysia on the Sabah claim may come next month when the series of OSG review are completed, Solicitor General Menardo Guevarra said Saturday.

Nearly a year after the French Arbitration Court ruled in favor of the descendants of Jamalul Kiram, the Sultan of Sulu who leased Sabah to Baron Von Overbeck of the British North Borneo Company in 1878, the Office of the Solicitor General said its review was about to wrap up.

Guevarra said the review body was not bound by a rigid schedule. “We have no official timeline, but internally we are targeting the end of February 2023 to make a report.”

“We had our fifth revalidation last week and we are still doing some changes. We want the study to be a product of very scholarly work,” he said when asked for an update.

He admitted the issue was highly complicated and extremely sensitive.

“The review body studied the details of the French arbitral award and delved into complicated and sensitive issues that consumed much time,” he added.

Private lease deal
The French Arbitration Court on 28 February 2022 ruled in favor of the descendants of Kiram. The tribunal said the “1878 Agreement is an international private lease agreement, of commercial nature” and that the respondent, Malaysia, “breached the 1878 Agreement.”

The French court declared “the termination of the 1878 Agreement as of 1 January 2013,” and decided that the claimants “are entitled to recover from respondent Malaysia the restitution value of the rights over the leased territory along North Borneo under the 1878 Agreement and the 1903 Confirmatory Deed, with a pre-award interest of 3.96 percent per annum, as of 1 January 2013 until 2044.”

It also ordered the “respondent to pay to claimants the amount of $14.92 billion” and “interest on the sum” at the rate of 10 percent per annum calculated “on a simple basis,” as well as to reimburse them their legal fees.

Earlier, Guevarra assured the public that the review team was thoroughly studying the matter.

“The OSG team is very deep in its study of the arbitral award in favor of the heirs of the Sultanate of Sulu in relation to the Philippine claim over Sabah.”

“I will let you know if it has already ripened,” he added. “We’ve started collating reference materials for our study, but this task will require a lot of manhours to complete.”

Lawyers for the Sulu royal family have already served notice to seize $2 billion worth of assets of Malaysia abroad, including those of state-owned oil company Petronas, in line with the award.