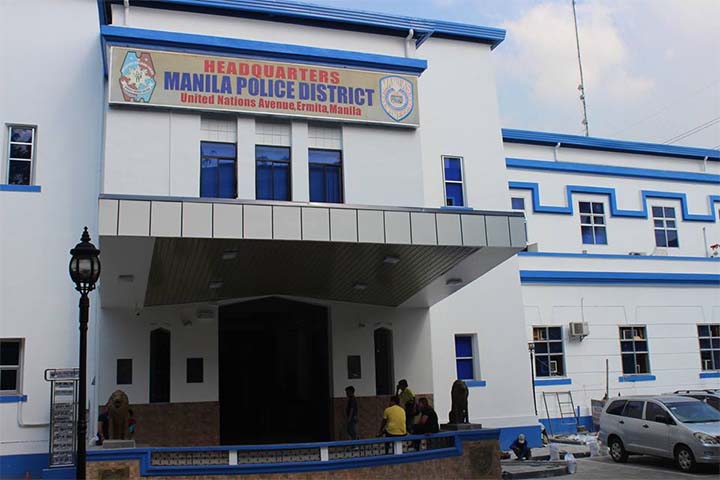 Police on Friday arrested the main suspect in the case of the stolen P5 million ready-to-wear overrun garments in the warehouse of a foreign businessman in Malate, Manila.

Lt. Gary June Gading, chief of the Theft and Robbery Section of the Manila Police District, identified the suspect as Sadic Garangan alias Alex, a 31-year-old resident of Bagong Sikat, Parañaque City who was pinpointed by jeepney driver, Ramon Austria, as the one who asked him to transport the stolen RTW.

Aside from Garangan, who was subjected to inquest proceedings Friday, the three others who allegedly bought boxes of the stolen garments were also charged with violation of Presidential Decree 1612 or Anti-Fencing Law.

They were identified as Jomal Macarampat alias “Azis”, Ainag Sultan, both 24 years old and online sellers, and Akil Jamaloden, 23, driver. They are all residents of Baclaran, Paranaque City.

Based on the complaint of garments owner, Kowsar MD Abdu, 59, resident of P. Guevarra Street, Sta. Cruz, Manila, he discovered the theft of 500 boxes of overrun garments from a sales lady named Jennifer who said the missing garments were being sold online in Facebook

The MPD conducted an entrapment operation where Corporal Serafin Galpo Jr. posed as a buyer.

A follow-up operation was conducted to track down driver Austria.

Austria, when arrested, told the police that his only involvement was that the suspect rented his jeepney for P2,000 for a supposed “lipat-bahay” (house relocation). He said he was aware those he picked up were stolen garments.

He added that at 12:30 past midnight of 18 January, he saw a group of men loading boxes into a van from a warehouse along 1104 Pedro Gil, Paco, Manila. He said ten boxes were loaded into his jeepney and brought to a house on 2051 Bagong Sikat, Parañaque.