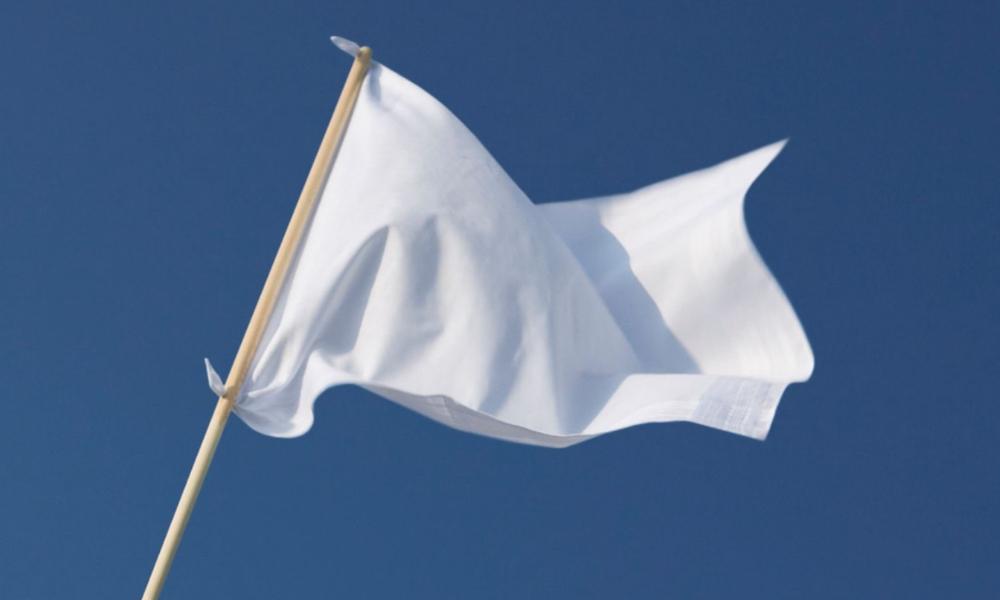 ALANGALANG, Leyte — At least 93 members of four farmers’ associations in this town believed to be front organizations of the Communist Party of the Philippines formally surrendered to the government on Friday.

The groups were believed to be under the Alangalang Seksyon Komite, Regional White Area Committee, Eastern Visayas Regional Party Committee of the CPP and the New People’s Army.

“While the provinces of Leyte, Southern Leyte and Biliran are generally peaceful, we have to sustain our efforts to totally eradicate the connections of the CPP-NPA-NDF from their former affiliated mass organizations in the urban area,” Vestuir said. “We have to free our people from their influence and exploitation and put a stop to their propaganda and fund generation scheme.”

“I reiterate my call to the NPA remnants who are still hiding in the mountains to go down, lay down your arms, join your families and loved ones and enjoy a safe, peaceful, and happy life in the mainstream of our society,” he added.