Once the SIM registration law comes into full effect, and all cellular users in the Philippines are properly identified, authorities could easily pinpoint a user of a mobile device at any given time. 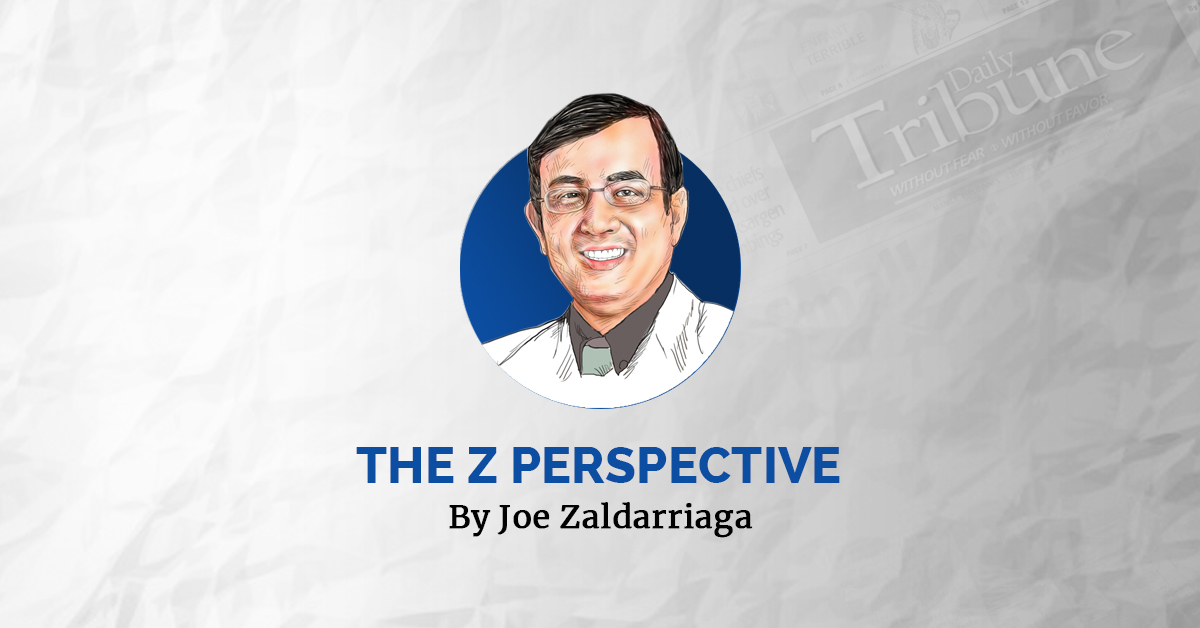 Before the year 2022 came to a close, Republic Act 11934, the “Subscriber Identity Module or SIM Card Registration Act,” was signed and enacted into law. Users of cellular services in the PH are mandated to comply and register their SIM cards within a certain time frame, or face deactivation. This became the first law that President Ferdinand “Bongbong” Marcos Jr. signed since he was elected as the country’s chief executive.

According to the National Telecommunications Commission’s implementing rules and regulations, the registration period will be until 26 April 2023 and may be extended for 120 days. As of this writing, NTC reported that 21 million subscribers had registered, representing roughly 12.5 percent of the 169 million SIMs nationwide. The agency said that despite initial glitches, this was “on track” with their expectations.

The country’s wireless communications providers are urged to continue ramping up the information drive on SIM registration. According to reports, PLDT wireless unit Smart Communications Inc. has registered the SIMs of over 10 million Smart and TNT customers across the country — the most among all telcos.

Smart and TNT also put forward their efforts in accelerating SIM registration with a recent online event called “Sulong SIM Registration,” touted as the first-ever LGU cascade on SIM registration among Philippine telcos, which drew close to a thousand LGU executives from provincial governments to barangays, from Luzon, Visayas and Mindanao.

Additionally, Smart was also reported to be the first telco to set up assisted SIM registration booths and touchpoints all over the country. This is parallel to its mission of helping Smart and TNT customers needing information on how to register their SIM, as well as providing physical assistance to customers with special circumstances — seniors, persons with disabilities and those still using basic phones.

These booths will be part of the simultaneous roll-out of SIM registration activities in geographically isolated and disadvantaged and conflict-affected areas identified by the Philippine government. NTC has so far identified 45 remote areas across 15 regions.

Truly a pioneering move by Smart, if I may say so, on top of the continued efforts to encourage subscribers from all parts of the country to adhere to the new law, as part of its consumer protection initiatives.

Smart has already come up with quite several programs geared toward this — some of which I was made aware of since I too, along with millions of Filipinos, have fallen prey and received text scams. The telco stated that some of its efforts include blocking SIMs that send ‘smishing’ messages and Uniform Resource Locators or links that lead to illegal activities, to help safeguard the public against emerging cyber threats, vulnerabilities and other online criminal activities. There have also been numerous reminders on how we can protect ourselves from scams posted on Smart sites and other channels.

The first is to be aware of how scammers victimize people. This can be through SMS phishing or voice phishing — where attackers attempt to get OTPs (one-time pin) or passwords via different strategies. Block numbers that send spam or calls asking for personal information. This puts our mobile numbers out of attackers’ range.

Also, don’t click on suspicious links. Always be wary of links that you receive via text from unknown numbers.

Once the SIM registration law comes into full effect, and all cellular users in the Philippines are properly identified, authorities could easily pinpoint a user of a mobile device at any given time. The proliferation of scammers and online fraudsters will be curtailed.

Efficient implementation of the law and its provisions is essential, especially since there are also privacy concerns that were raised. Both the government and the private telcos who own and have access to people’s information must guarantee security and proper use. As for us mobile users, let us do our part and ensure that we register while remaining vigilant and hopeful that this new law will bring about a safer connected space for us all.