In his speech at the recent UST Ambassadors Lecture Series, Ambassador Véron said the EU commits to further cut its carbon emissions by 55 percent by 2030 while aiming to become climate-neutral by 2050.

The EU envoy added that it will also support the Philippines and other countries in their efforts to mitigate and to adapt to climate change.

“We have been supporting the development of renewable sources of energy, the protection of biodiversity and waste management through several projects which have also aimed at providing livelihoods to poor communities. The top priority for our development cooperation with the Philippines until 2027 will be the transition to a Green Circular Economy and the support to sustainable sources of energy,” Véron said.

The ambassador also gave a background of the current EU-Phl relations based on the Bilateral Partnership and Cooperation Agreement made in March 2018, as well as insights on key points such as trade, good governance, maritime security, and human rights, among others.

The Ambassadors Lecture Series is a forum for intellectual engagement between different embassies and UST’s academic community. Previous speakers were former ambassador of the Republic of Korea to the Philippines Han Dong-man (2018), former Deputy Chief of Mission of the Royal Thai Embassy in Manila Urawadee Sriphiromya (2017), and former ambassador of the United States to the Philippines Philip Goldberg (2016), among others. 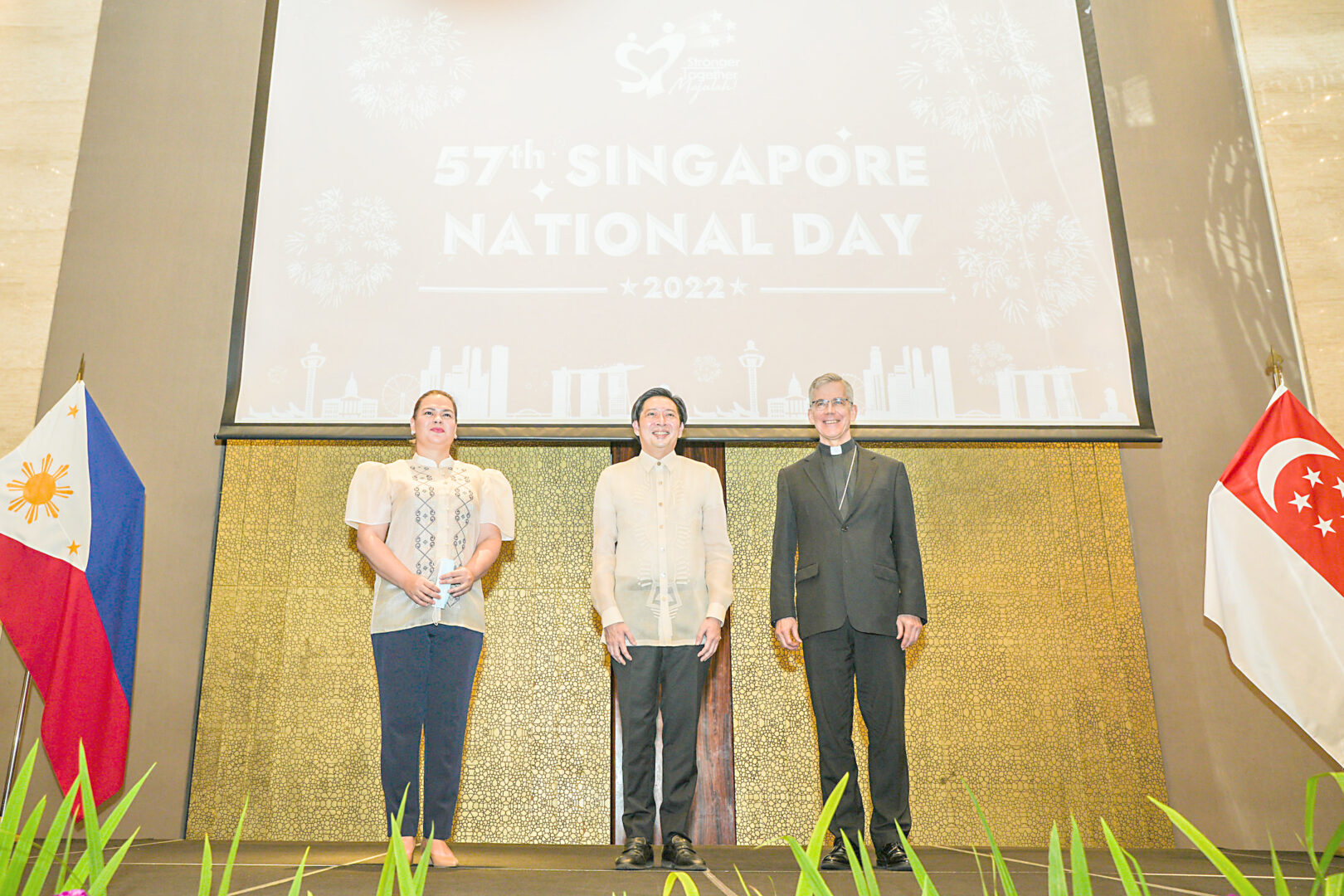 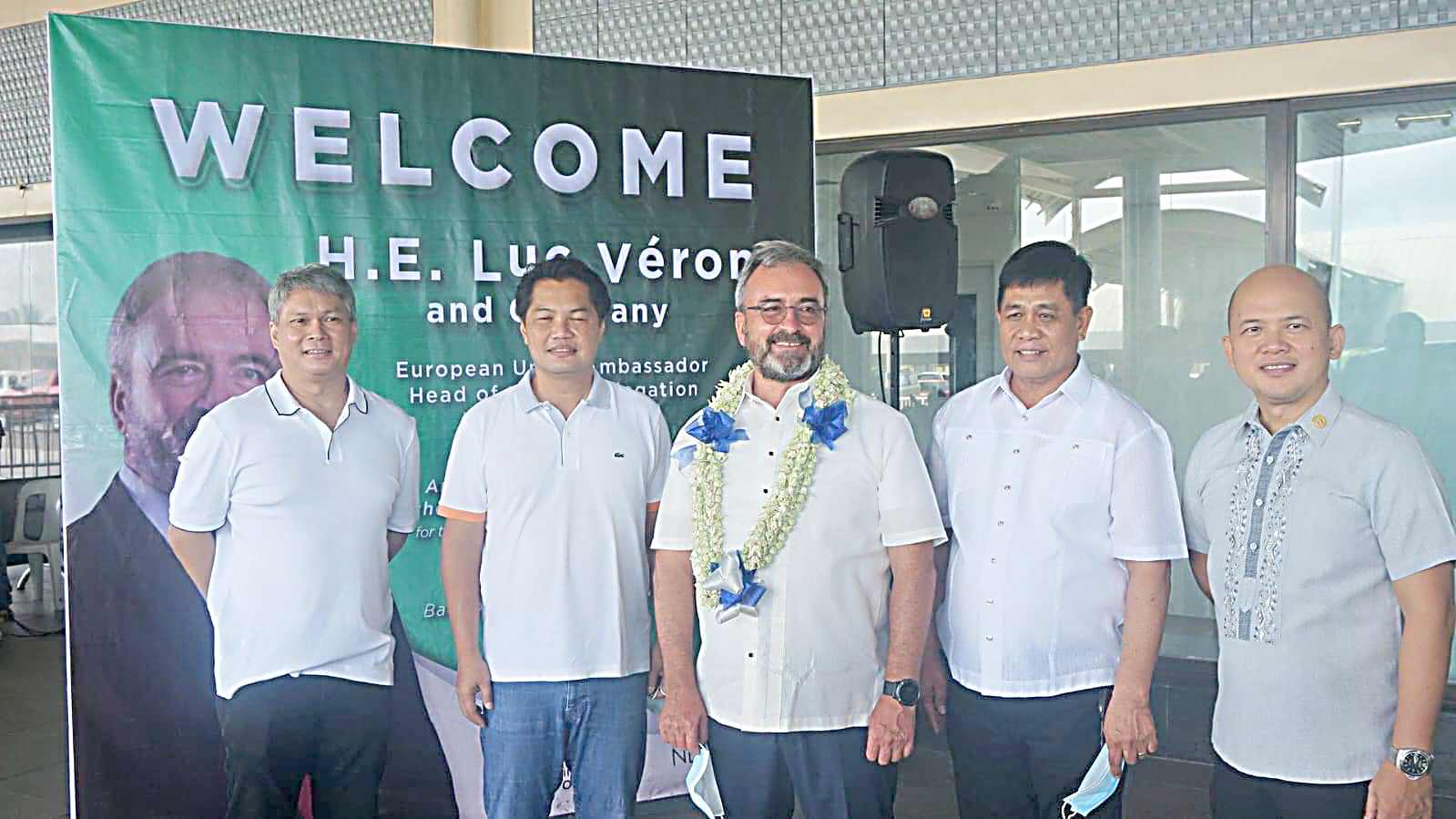