Taiwan had its green onion crisis as well 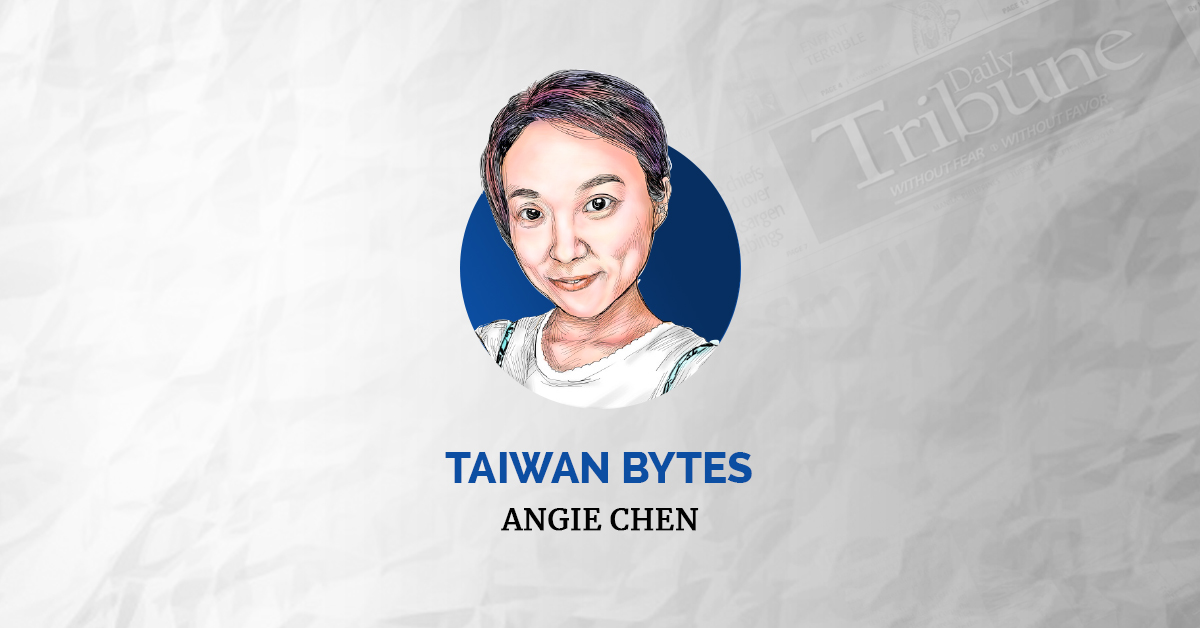 I wrote about the onion crisis in the Philippines last week in Taiwanese media and described onion prices here have skyrocketed, and the consequences of it including people bringing onions back home from abroad as pasalubong and onion farmers driven to desperation, some of them even taking their own lives.

The article raised quite some attention in Taiwan as most Taiwanese are not following Filipino news closely. And the truth is, as Taiwan being a close neighbor to the Philippines, Taiwanese farmers sometimes encounter similar situations and need subsidies and help from the government as well.

Just like in the Philippines, Taiwanese farmers also have to live at the mercy of the elements. As a result, people are hearing news such as due to days of heavy rain, the price of green onions is surging to NT$300, equals to 542 pesos per kilo, or because cold waves hit Taiwan, thousands of farmed bangus are dead and bangus farmers say it is going to be a difficult year for their family.

Green onions are not so commonly seen in the Philippines as onions. Nevertheless, in Taiwan, it is an important ingredient in many dishes.

People even go to Sanxing Town in Yilan County, which is famous for its green onions, to buy scallion products as souvenirs.

Another problem farmers face is overproduction. Pingtung County is the main place where onions are planted in Taiwan, and it happens very often that onions are overproduced and that is when soldiers are sent to help farmers harvest onions, and military camps in Taiwan will serve a lot of onion dishes to soldiers to help in the consumption of overproduced onions.

To help farmers whose crops are damaged by natural disasters or when certain crops are overly produced, the government will give farmers subsidies or purchase overproduced crops from them. It is worth mentioning that many Taiwanese farmers have come up with ideas to make better use of their land or overproduction by diversifying business models such as leisure farms, forming alliances to sell their crops directly to consumers or developing byproducts using the overproduction or agricultural wastes.

While I don’t have a green thumb and have never planted any crops, I always feel close to farmers as my grandparents were rice farmers. So far as I remember, my grandparents had some paddy fields of their own, but my grandfather still left the town every now and then to work as a construction worker to support the family.

Now that my grandparents passed away, and the younger generations are not interested in being farmers, the paddy fields are rented by others to grow rice. At the same time, the Taiwanese government has been promoting leisure farms for years to develop agricultural tourism.

With the impact of the war in Ukraine and the food crisis, governments are paying attention to food security more than ever. I believe it’s just the right time for Taiwan and the Philippines to work together to address problems the agricultural sector faces and provide farmers more support and technologies they need for the welfare of farmers and consumers alike.