But the question is when Filipinos show devotion to religious images, is it worship that they display or something else? 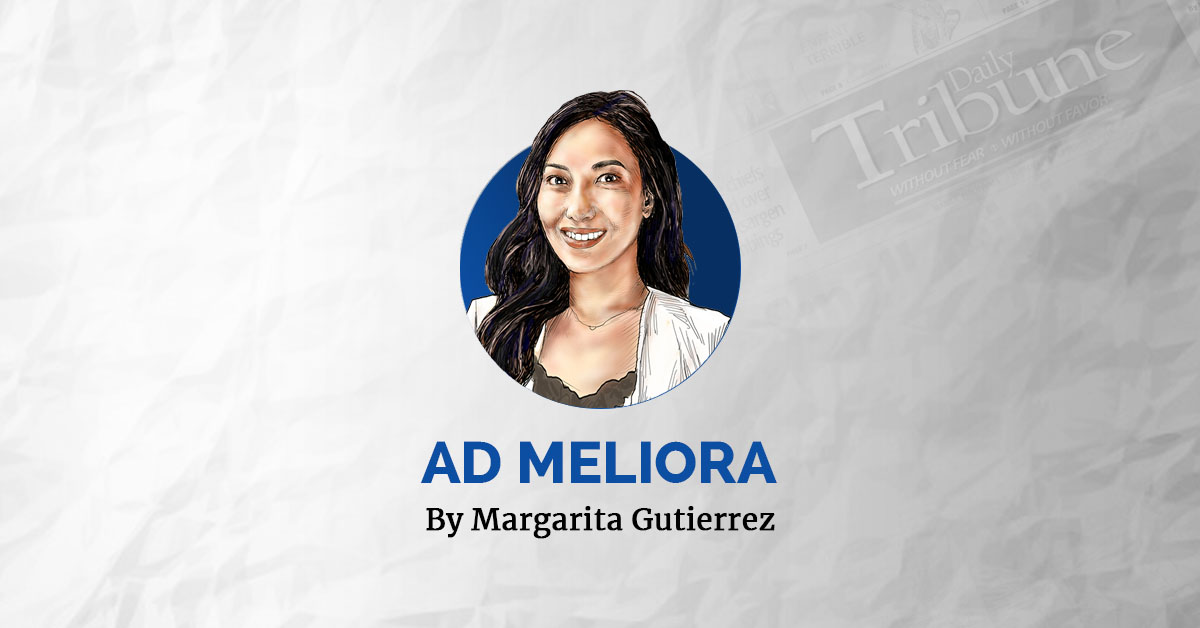 Very recently, we celebrated two major religious festivals in our country: the Feast of the Black Nazarene and the Feast of the Santo Niño. The first was on 9 January and the second just last Sunday.

If you had seen — and I am certain you had — these events in the news or participated in them, you could not have missed this facet of our faith: our devotion to religious images.

Many people can barely comprehend our fascination with religious images or statues. They think they are just images that had been merely manufactured and nothing more; having no spiritual value.
They might even say that these statues may lead us down the wrong path.

To put it more bluntly, they think Filipinos worship the images, such as the image of the Black Nazarene. The criticism continues and posits that such worship is strictly condemned in the Bible.

You cannot argue with the impropriety of worshipping idols. But the question is when Filipinos show devotion to religious images, is it worship that they display or something else?

Most Filipinos who know their religious faith and struggle every day to deepen it would readily say no. Instead of worshiping these images, they give them veneration or respect. This is because the images do represent a person or a saint.

In a word, behind every religious statue is a real person represented by the statue and the focus is on that person and the life they led.

It is like keeping a picture of your wife in your wallet or cellphone. You look at it now and then, kiss it and sometimes press it against your chest. People who do this do not love the picture, rather, they love the person in the picture.

Well-meaning but critical observers may also call Filipinos’ attention to how the latter decorate and make changes to their religious statues, dressing them up like royalty, giving them beards and flowing white hair, movie star-like beautiful faces, sad countenances and so on.

But this is only to emphasize that the real person represented by the statue indeed is a revered person (the Santo Niño is a young king), has wisdom (like God Himself), has the most beautiful heart that is reflected on her face (like Mary the mother of Jesus), and knew suffering just like the rest of us and who therefore understands our own pain (like the Nazarene).

The well-meaning observers may also point out the habit of Filipinos of placing religious images inside their homes, offices, classrooms and vehicles. This shows, they claim, the statues are considered to be genuinely living and, what’s more, their use not just to invite divine protection but luck is reprehensible.

But, again, this is merely to show that the locations where the statues are placed are important and the statues serve as a reminder of such importance.

This means that your house is a place where love among parents and children is nurtured and deepened; your office is where honest work is accomplished; the classroom is where wisdom more than knowledge is taught, and your car is where gratitude to God for the gift of worldly goods is expressed by careful and courteous driving on the road.

Lastly, here is something to celebrate about our fascination with religious images: it has given rise to beautiful works of art in terms of amazingly beautiful sculpture (such as the Pieta by Michelangelo), and paintings (such as that of the Assumption of the Virgin by Titian).