The Philippines will soon have its national deed.

On 12 January, GMA News Online reported that the Philippine Canine Club is pushing for the Philippine forest dog, aka witch dog or asong gubat, to be recognized as the country’s native dog breed. Necessary documents will be submitted to the Fédération Cynologique Internationale, the largest canine organization in the world, to push this campaign.

Philippine forest dogs are described as such for their exceptional ability to climb trees to chase prey. They are also known for their sharp claws that shed every year.

They are also called tiger dogs in the south because of their yellow and black skin.

Tom Asmus, an indigenous dog researcher, said the dogs’ refusal to mate with breeds other than its own makes it the purest dog breed in the country. He also noted their killer instinct and wild temperament.

Here are some of the dogs’ unique characteristics:

• Their genitals are less than half a diameter, so they can only mate with the same breed.

The www.petside.com reports that the Philippine forest dogs are considered one of the oldest dog breeds in the world, as their bloodlines go back 36,000 years. 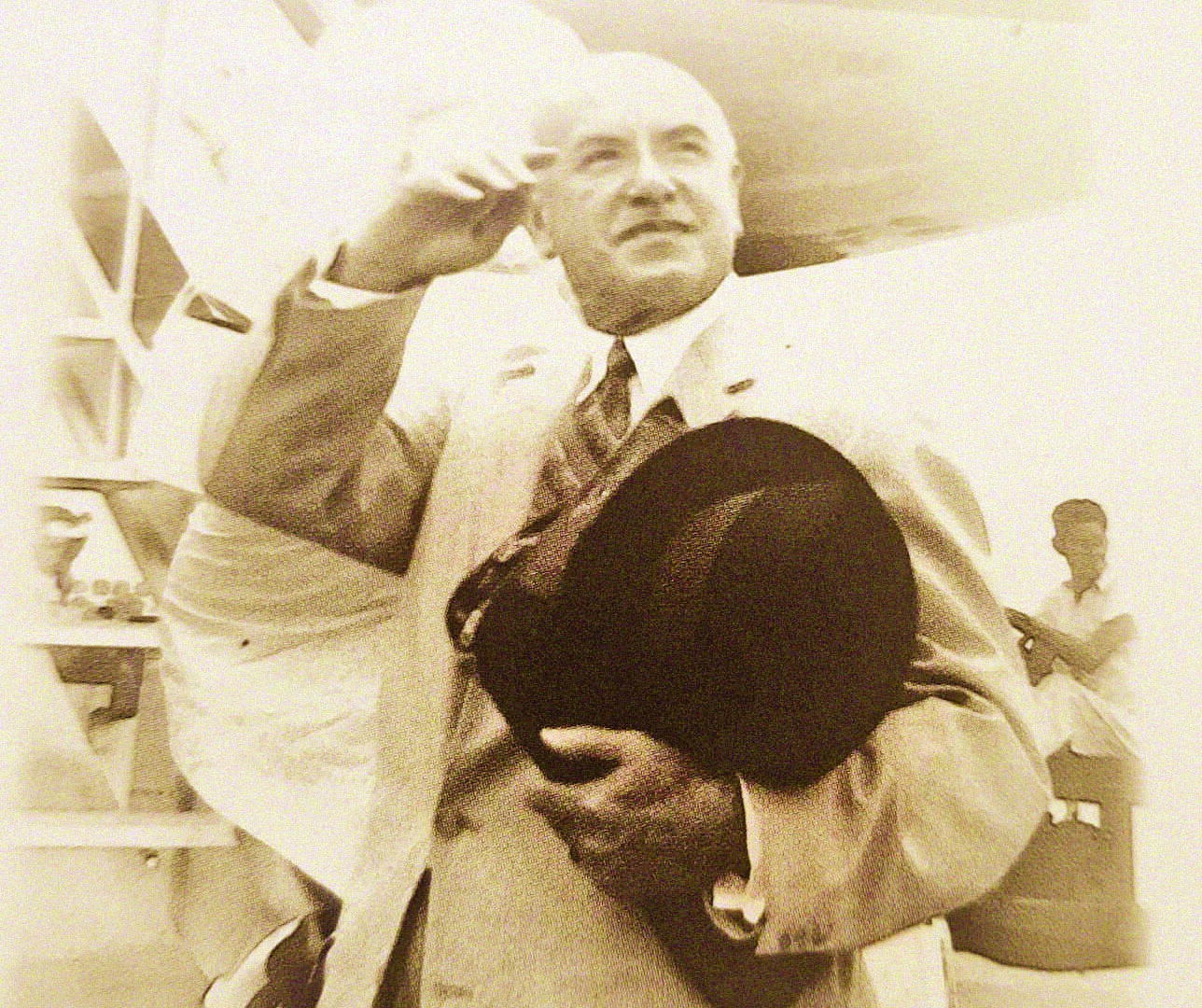