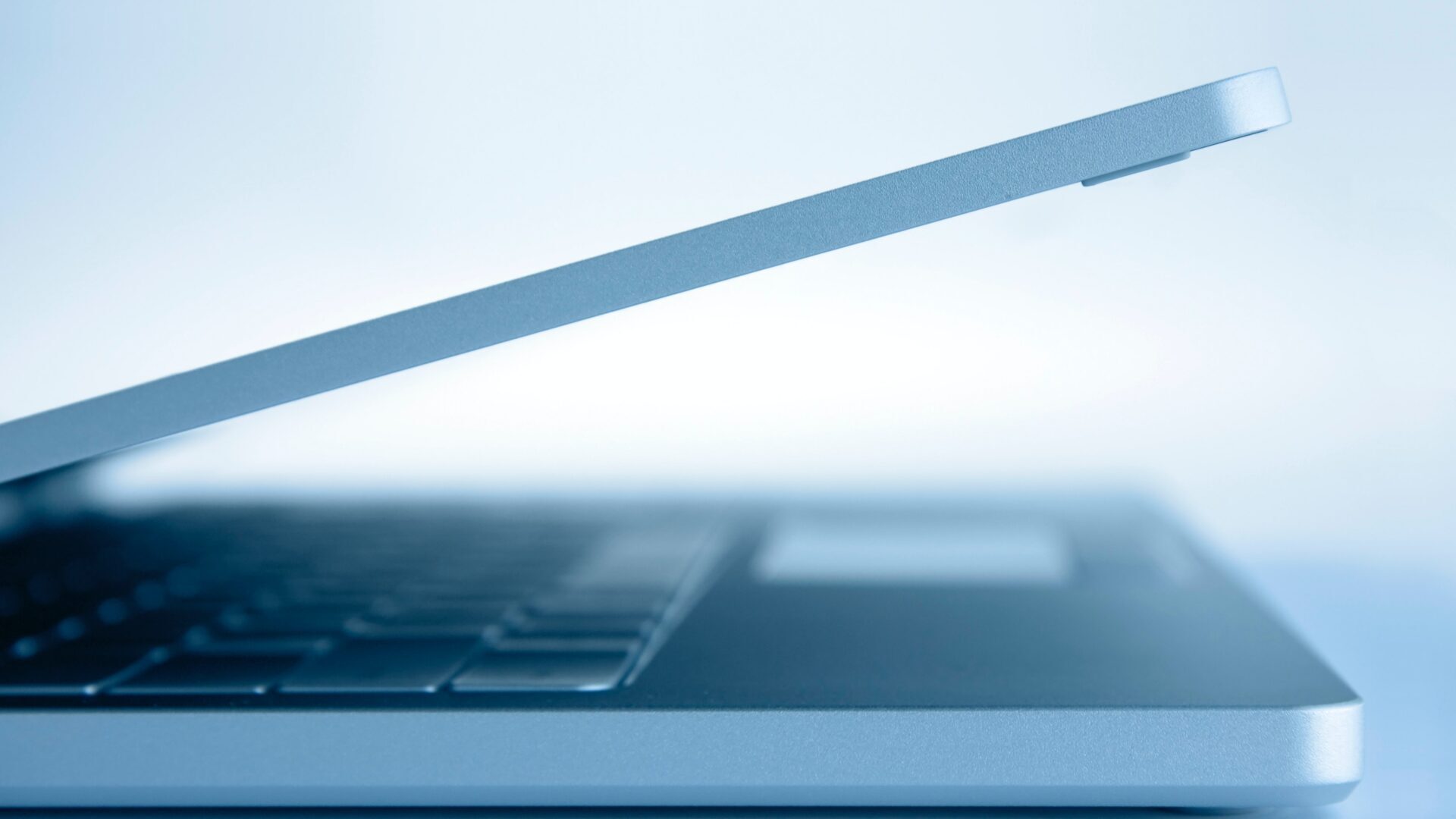 The Senate Blue Ribbon Committee on Thursday recommended the filing of criminal and administrative charges against the officials of the Department of Education and Department of Budget and Management-Procurement Service involved in the procurement of overpriced yet outdated laptops for public school teachers in 2021.

In a 197-page report of the Senate panel, one count of violation of Sec. 3(e) of Republic Act No. 3019, otherwise known as the Anti-Graft and Corrupt Practices Act, was recommended to be filed against former Education Undersecretary Alain del Pascua, Undersecretary Annalyn Sevilla, Former Assistant Secretary Salvador C. Malana III, and Director Abram Y.C. Abanil.

One count of violation of Section 3(g) of RA 3019 was also recommended against Pascua, Sevilla, Malana, Lao, Uayan, Mora, and other SBAC officers and secretariat.

The same charge was recommended against Lao, Uayan, Mora, as well as the other members of the SBAC I and SBAC TWG and Secretariat, whether from Deped or PS-DBM.

“Principals, representatives, and/or agents of the Joint Venture consortium partners, or other private parties, who may have colluded and/or conspired, as supported by competent evidence, with the aforementioned officials,” the executive summary of the Dispositive part of the Committee Report read.

The panel also recommended the filing one count of perjury against Sevilla and Former Executive Assistant Alec Ladanga for falsification of public documents by public officials. Sevilla, Del Pascua, Malana, Lao, and Uayan were also recommended to be charged with multiple counts of perjury.

In addition, the committee found basis for the filing of administrative charges for grave misconduct, serious dishonesty, gross neglect of duty, and conduct prejudicial to the best interest of the service against said officials.

The Senate panel has absolved former Education Secretary Leonor Briones and former Budget and Management Secretary Wendel Avisado from the list of officials the committee wants to be sued.

Briones, the DepEd chief when the PS-DBM procured laptops for public school teachers, may have only been “used” to approve the procurement of overpriced laptops, according to Senator Francis Tolentino, who also chairs the Senate panel.

“Sec. Briones may have unwittingly approved the new parameters which increased the price and decreased the quantity,” Tolentino said. “She was used.”

Likewise, the lawmaker said Avisado has no legal liability in the procurement of overpriced laptops.

“The evidence, testimonies, and documents gathered were not pointing at him,” he added.

The Senate Blue Ribbon panel conducted five extensive hearings in the last quarter of 2022 due to the procurement of overpriced yet outdated laptops intended for public school teachers to support the remote learning of students during the pandemic.

The committee report also contained recommendations for the abolition of the PS-DBM, and urged government departments, agencies, offices, and instrumentalities, including government-owned and controlled corporations, state universities and colleges, and local governments to refrain from delegating procurement tasks and to conduct their own procurement as an exercise of their fiduciary duty of accountability for public funds appropriated for their respective offices.

The panel also called for the amendment of Republic Act No. 9184 or the procurement law, and its implementing rules and regulations, to include more robust transparency and accountability safeguards to prevent the recurrence of procurement anomalies, especially for large-scale procurement projects.

A strong recommendation for the recovery of the amount of the overprice totaling P979 million through the issuance of notice of disallowances by COA and the filing of civil complaints against the concerned officials, and the amount of the recovered proceeds to be placed in a special National Teachers Trust Fund, were also included in the report.

The trust fund will be created for the benefit of the teachers to support their health and medical needs as well as the educational needs of their children through a special scholarship program.

The report is expected to be forwarded to the Office of the Ombudsman, the Commission on Audit, the Department of Justice, the Bureau of Immigration, and the Anti-Money Laundering Council Secretariat, among other agencies of government with the proper jurisdiction, for their appropriate action on the panel recommendations as may be warranted by the evidence.

Meanwhile, the DepEd has vowed to cooperate in the legal process regarding the administrative and criminal charges to be filed against its former and sitting officials involved in the overpriced procurement of laptops worth P2.4 billion.

This was the statement of DepEd spokesperson Michael Poa in response to the release by the Senate Blue Ribbon Committee of its report recommending the filing of administrative and criminal cases against executives of the DepEd and PS-DBM.

Poa said they have yet to receive the Senate report, adding that the agency will cooperate with the Office of the Ombudsman if it files a case against sitting DepEd officials. (With Neil Alcober)