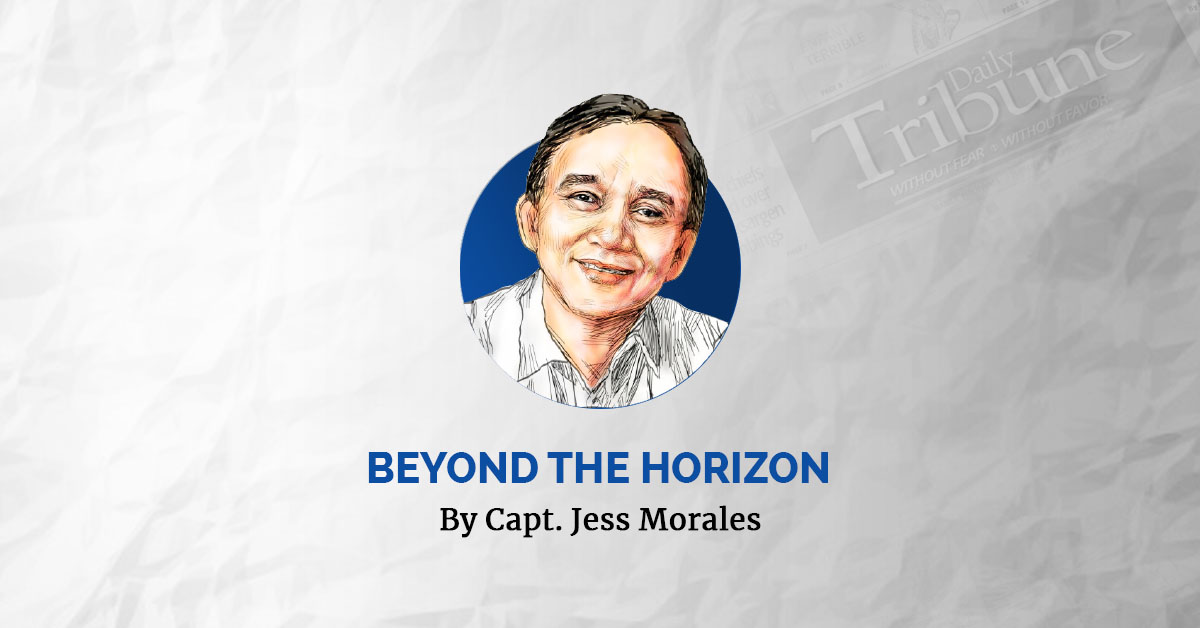 Discussions on House Bill 6503 which seeks to introduce major changes to the Philippine Merchant Marine Academy, including its renaming to Philippine National Maritime Academy, continue among us alumni of the esteemed institution.

In our last issue, we admitted that we found a good number of positive provisions in the bill filed by Cagayan de Oro Rep. Rufus Rodriguez, a veteran lawmaker from Mindanao.

On the other hand, we also identified some provisions that certainly could be enhanced or, at the very least, that we PMMA alumni are not comfortable with.

One important provision of HB 6503 is that graduates of the Academy may choose to serve in the uniformed services that are involved in maritime defense and law enforcement like the Navy, the Coast Guard, and the Philippine National Police Maritime Group.

On another provision regarding the creation of the research and development department, it would be better not to limit its scope only to academic development, but to cover also maritime law enforcement, naval engineering, naval architecture, international maritime and admiralty law, marine forensics and other maritime and allied fields.

On the title of the overall head of the proposed Academy, we prefer the title of president as is the common practice among maritime higher education institutions, instead of a superintendent so as to highlight the civilian nature of the position of chief executive officer of the Academy.

Moreover, while we welcome the provision that the head of the Academy shall be a licensed management level officer, master mariner, or chief engineer with a proper post-graduate degree, we will be more comfortable if, instead of using the term “preferably,” it will clearly state that the head shall be an alumnus of the institution. We believe that there is a sufficient pool of candidates for the position from the PMMA alumni.

On the appointment of the chief executive officer of the Academy, we ardently wish to see a stronger, more rigid selection process to prevent the position from being used for political accommodation by the appointing authority.

We also find the number of members of the Board of Trustees of the Academy (15 including the Executive Secretary) too big. It can be trimmed to a more manageable 11 members.

We, however, support the provision requiring at least one cadet from each congressional district of the country in order to spread the economic benefits of having a graduate from the Academy.

We, however, support the provision requiring at least one cadet from each congressional district of the country in order to spread the economic benefits of having a graduate from the Academy. But we are having second thoughts about imposing a lawmaker’s endorsement as a strict requirement. The strict screening process of the Academy should take precedence.

The alumni likewise welcome the return of the special privilege previously enjoyed by PMMA graduates exempting us from taking the licensure exams for operational-level officers. The Academy, however, as the provider of the education program cannot be the assessor at the same time. Congress may consider modifying this provision.

These are just some of the provisions that we deem need improvement. Definitely, more will come as the bill undergoes the tedious process of lawmaking and more sectors in the maritime industry are consulted.

Overall, we consider HB 6503’s favorable provisions to outweigh the negative ones. Thus, we look forward to seeing this enacted. In fact, it’s long overdue. It should have been enacted a decade ago.