I consider Secretary Abalos’ move to be fearless. It presented a lot of risks to him, including to his personal safety. 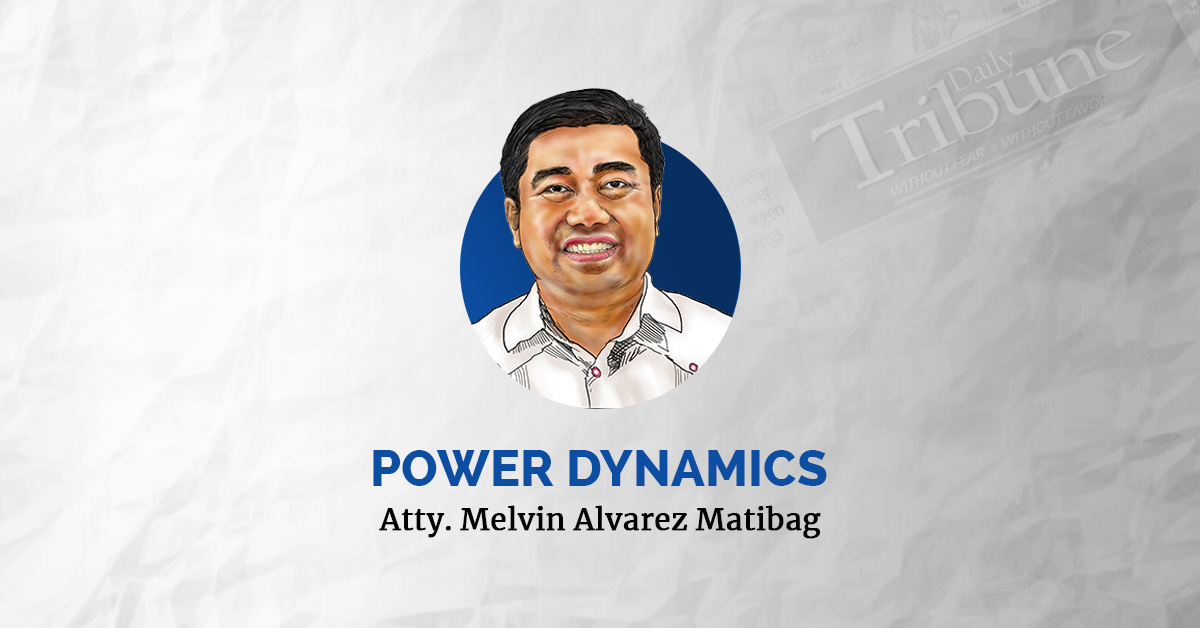 On 6 December 2022, a buy-bust operation conducted by the drug enforcement unit of the PNP-NCRPO led to the arrest of the Southern District Officer of the Philippine Drug Enforcement Agency and three of his subordinates who were caught selling shabu right inside PDEA’s satellite office in Taguig City.

According to Philippine National Police spokesperson, Col. Jean Fajardo, the district officer was previously assigned as the PDEA provincial officer in Bicol and was also implicated in previous drug operations by police in the province. A district officer in PDEA is equivalent in rank to a lieutenant colonel in the PNP. He has served in the agency for about 15 years.

Two months prior, or on 8 October 2022, the PNP Drug Enforcement Group nabbed one of its own operatives — a police master sergeant — for selling shabu in Quiapo. The officer also owns a lending business, Wealth and Personal Development Lending Inc. in Sta Cruz, Manila, where almost a metric ton or 990 kilograms of shabu worth some P6.7 billion was confiscated.

The operative, it turned out, is an intelligence officer in the NCR Special Operation Unit of the PNP-DEG and was cited in May last year as “best senior police non-commissioned officer” during the PNP-DEG’s 5th-anniversary celebration.

These arrests, among others, in recent months led to the 4 January 2023 order of DILG Secretary Benhur Abalos for all 954 PNP generals and colonels to submit courtesy resignations and to undergo screening by a five-member committee for possible involvement in the illegal drug trade.

This order registered strong reactions in various sectors and has been a hot topic in the press for weeks now. Others who opposed it saw it as a mere ploy and unnecessary because they assert that the PNP has its own internal affairs and counter-intelligence units to handle cases of its men involved in illegal activities. Others said it’s a scorched-earth policy involving all ranking PNP officers where only a small percentage are suspects. For Secretary Abalos, his call was a radical move but it was needed to deal with the “extraordinary times.”

In a show of support, PNP Chief Rodolfo Azurin Jr. submitted his resignation a day after the call of Secretary Abalos.

In a 6 January talk with reporters, President Marcos declared that the order to resign was part of his administration’s approach to the drug war.

“This is it. We approach it in an entirely different way. We know that the drug problem would not have happened if others in the police were not complicit. So, we need to look closely at who is really involved, and who can no longer provide services because they are already associated with those drug lords,” President Marcos said in Filipino.

Personally, I consider Secretary Abalos’ move to be fearless. It presented a lot of risks to him, including to his personal safety. Certainly, the appeal for mass courtesy resignations caught everyone’s attention and effectively put in the public spotlight, rightfully so, the issue of the participation of high-ranking police and drug enforcement officers in supplying large quantities of shabu in the market.