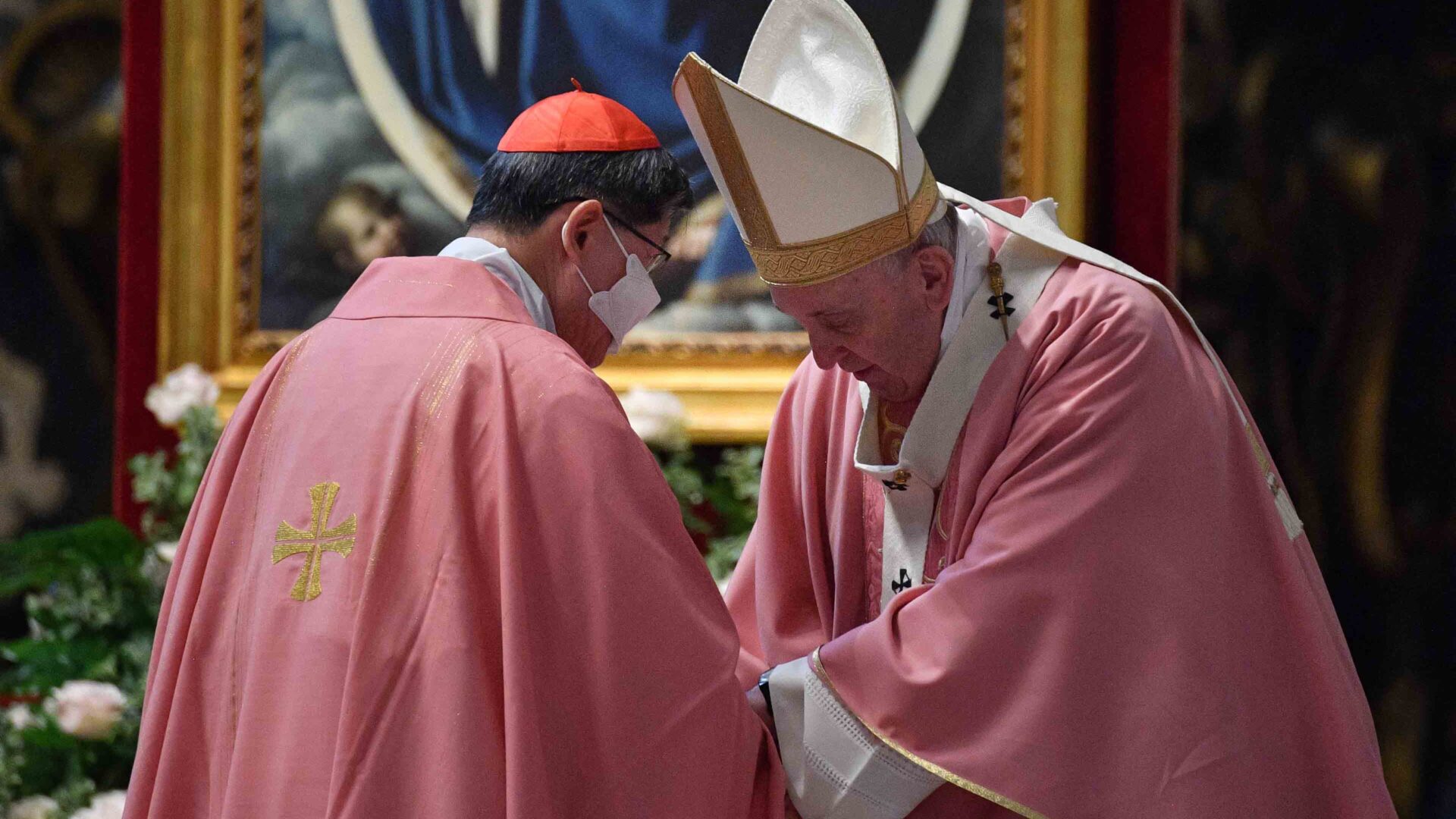 A papal decree issued 22 November and released by the Vatican on Wednesday said Italian management consultant Pier Francesco Pinelli has been appointed temporary administrator of Caritas. “It would appear necessary to revise the current regulatory framework to make it more appropriate to the statutory functions of the organization, and to prepare it for the elections to be held at the next General Assembly,” said the decree.

“With the entry into force of this measure, the Members of the Representative Council and the Executive Council, the President and Vice Presidents, the Secretary General, the Treasurer and the Ecclesiastical Assistant shall cease from their respective offices,” it added.

The removal of Tagle et al. followed an independent review commissioned by the Dicastery for Promoting Integral Human Development, which oversees Caritas, that found “real deficiencies in management and procedures, seriously prejudicing team-spirit and staff morale.”

A 22 November statement by the Dicastery said that “No evidence emerged of financial mismanagement or sexual impropriety, but other important themes and areas for urgent attention emerged from the panel’s work.”

“Caritas Internationalis, founded in 1951, is a Catholic confederation of 162 charitable organizations based in 200 countries around the world. Its headquarters are located on Vatican territory in Rome, and the Vatican oversees its activity,” according to the Catholic News Agency. Caritas Internationalis officers are elected to four-year terms; the next general assembly holding such elections is on May 2023.