Marcos to meet with Biden 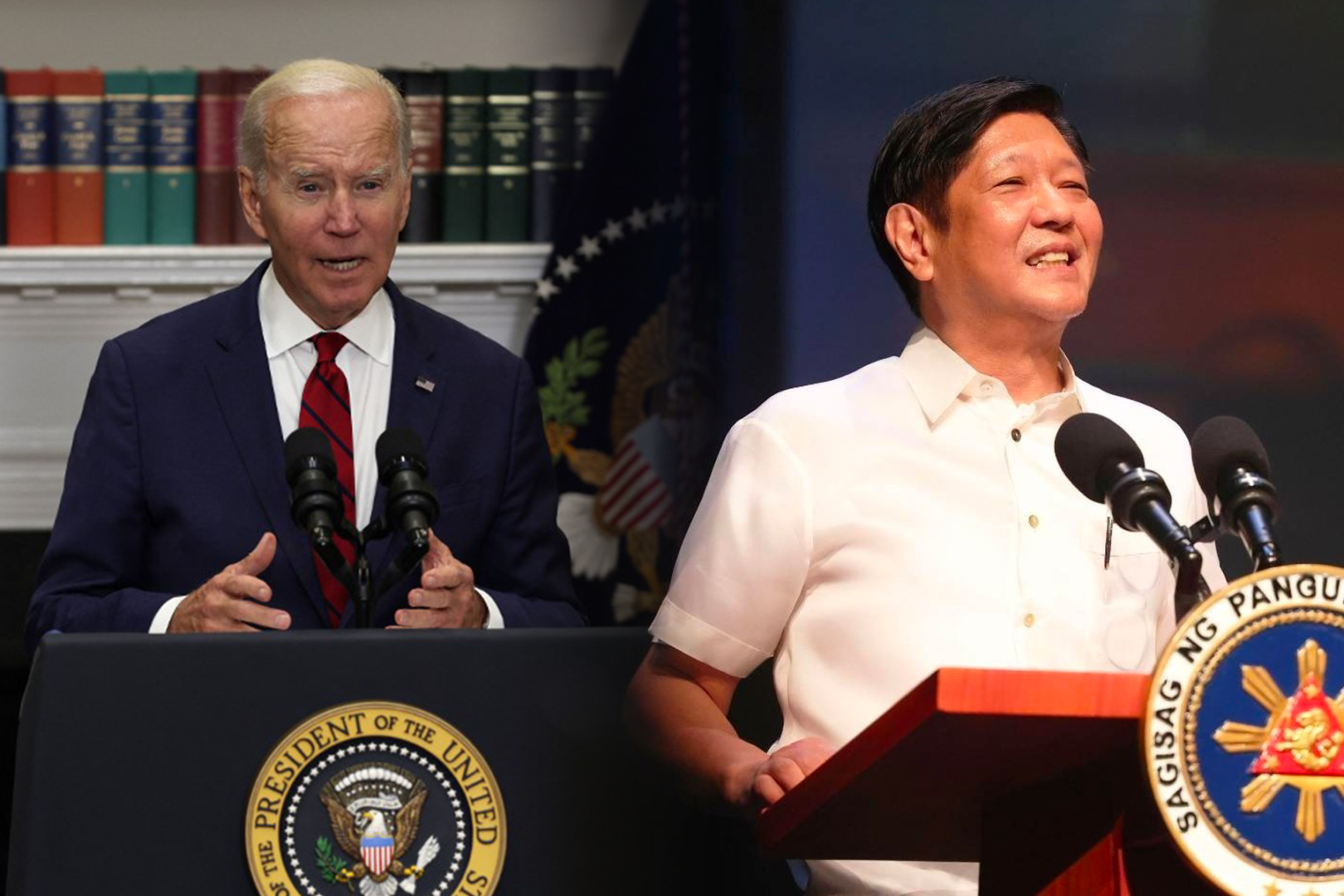 The two leaders will meet for the first time in a bid to boost bilateral ties.

In a social media post, Press Secretary Trixie Cruz Angeles confirmed that the two leaders will meet for the first time in a bid to boost bilateral ties. “(It is) a momentous event for both countries as an opportunity to discuss 76 fruitful years of the Philippines-US alliance in terms of mutual cooperation, two-way trade, direct investments, and other issues confronting the world,” Angeles said.

Marcos is on a six-day trip in the US, including his participation in the UNGA. He will return to the Philippines on 23 September.

Philippine Ambassador to the United States Jose Manuel “Babes” Romualdez said the US President invited Marcos to visit the White House through US second gentleman Douglas Emhoff, during Marcos’ inauguration as the country’s 17th President on 30 June.

Biden was among the first world leaders to congratulate Marcos on his landslide victory in the 2022 presidential elections.

Marcos earlier said his team requested a meeting with Biden during UNGA.

It was not known when the Marcos-Biden meeting will be.