Scientists suggested that Saturn’s rings appeared much later: Only about 100 million years ago. Saturn without rings would be indistinguishable from most other planets in the Solar System. | A. SIMON and M.H. WONG/Agence france-presse

WASHINGTON (AFP) — Discovered by Galileo 400 years ago, the rings of Saturn are about the most striking thing astronomers with small telescopes can spot in our solar system.

But even today, experts cannot agree on how or when they formed.

A new study published Thursday in the prestigious journal Science sets out to provide a convincing answer.

Between 100-200 million years ago, an icy moon they named Chrysalis broke up after getting a little too close to the gas giant, they conclude.

While most of it made impact with Saturn, its remaining fragments broke into small icy chunks that form the planet’s signature rings.

Saturn, the sixth planet from the Sun, was formed four and a half billion years ago, at the beginning of the solar system.

But a few decades ago, scientists suggested that Saturn’s rings appeared much later: Only about 100 million years ago.

The hypothesis was reinforced by observations made by the Cassini probe, which orbited Saturn from 2004 to 2017.

“But because no one could think of a way to make the rings 100 million years ago, some people have been questioning the reasoning that led to that deduction,” Wisdom said.

By constructing complex mathematical models, Wisdom and colleagues found an explanation that both justified the timeline, and allowed them to better understand another characteristic of the planet, its tilt.

Saturn has a 26.7-degree tilt. Being a gas giant, it would have been expected that the process of accumulating matter that led to its formation would have prevented tilt.

Scientists recently discovered that Titan, the largest of Saturn’s 83 moons, is migrating away from the planet, at a rate of 11 centimeters a year.

This changes the rate at which Saturn’s axis of tilt loops around the vertical — the technical term is “precession.”

Around a billion years ago, this wobble frequency came into sync with Neptune’s wobbly orbit, creating a powerful gravitational interaction called “resonance.”

In order to maintain this lock, as Titan kept moving out, Saturn had to tilt, scientists argued.

But that explanation hinged on knowing how mass was distributed in the planet’s interior, since the tilt would have behaved differently if it were concentrated more at its surface or the core.

In the new study, Wisdom and colleagues modeled the planet’s interior using gravitational data gathered by Cassini during its close approach “Grand Finale,” its last act before plunging into Saturn’s depths.

The model they generated found Saturn is now slightly out of sync with Neptune, which necessitated a new explanation — an event powerful enough to cause the drastic disruption.

Working through the mathematics, they found a lost moon fit the bill. 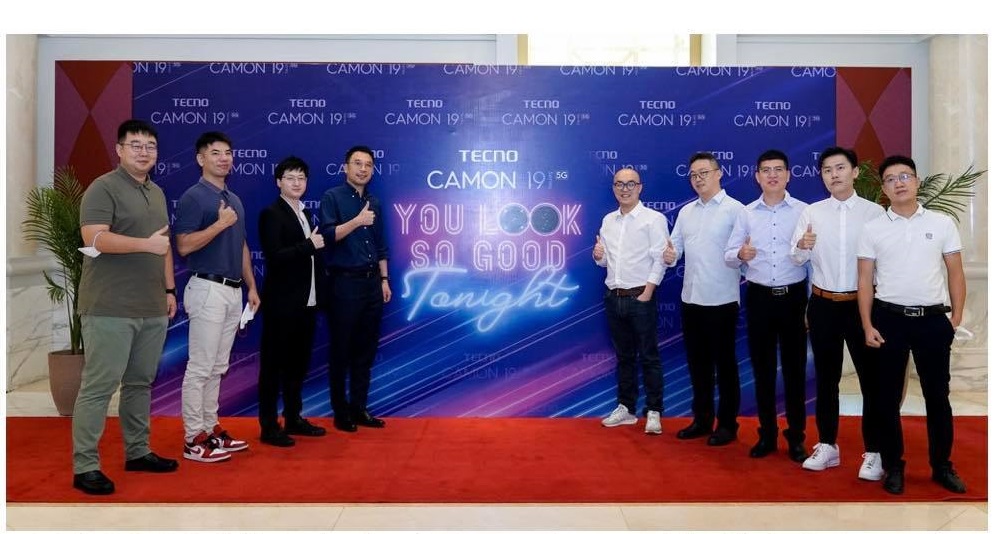