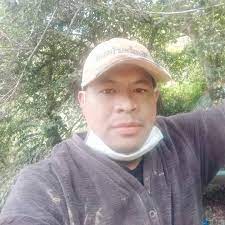 LA TRINIDAD, Benguet — The Office of the Provincial Prosecutors Office here has approved the prosecution of a Benguet vlogger for the alleged crime of Gender-Based Online Sexual Harassment.
In a four-page resolution, the Prosecutors Office said the respondent — identified only as “Jackfloyd Sawyer” on his Facebook page — clearly committed the offense by uploading a video throwing unsavory words to the female complainant.

The video of “Jackfloyd Sawyer” was published on his social media page on 28 July 2022 which was believed to be a response to the complainant’s post expressing her thoughts on the strong earthquake that hit North Luzon on 27 July 2022.

“On 28 July 2022, a certain Jackfloyd Sawyer uploaded a video on Facebook whereby he castigated me for calling out to the President. He misinterpreted my post and instead, claimed that the President has nothing to do with an earthquake happening,” said the complainant in her affidavit.

The complainant also said that the vlogger also allegedly threatened to kill her when he said: “Huwag kang ano diyan ___ ah. Ibabangka kita sa dagat ng walang hanggan!”. She also said that “Jackfloyd” vlogger made offensive and threatening body gestures by finger-pointing and raising his fists.