Rheeza Hernandez was dedicated promoter of Bulacan heritage cuisine, puni, and the terno 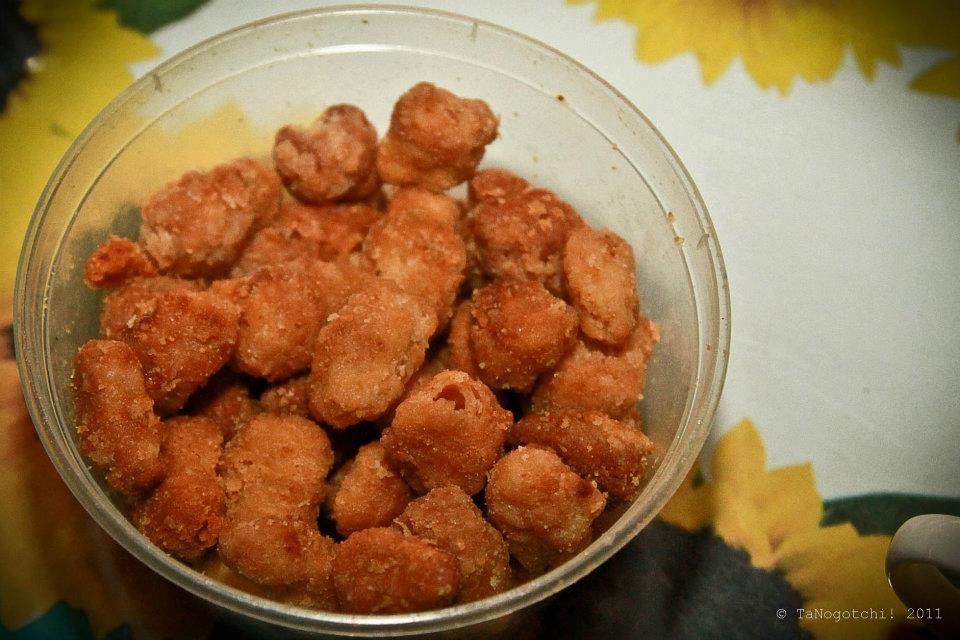 Nicanora Teresa Santiago Hernandez, fondly known to many as Rheeza, passed away on 12 July due to a lingering illness. She left a legacy worthy to be celebrated and remembered.

Born on 19 January 1971, Hernandez grew up in Pitpitan in the town of Bulakan in Bulacan where, as a child, she got exposed to the traditional art of folding leaves and fronds called puni and the heritage dishes prepared by her aunt, the late Bulacan culinary master Mila Enriquez.

In high school, she fell in love with the art of sewing, another craft that brought her to prestigious national events, notably, the Ternocon, a terno mentoring and making convention of the Cultural Center of the Philippines and fashion brand Bench.

She was also the prime mover in the promotion of puni through various workshops, seminars, and demonstrations nationwide.

Apart from these, she was a theater artist, being an active member of theater groups in Bulakan — the VSE Production of Bulakan, Bulacan and Dularawan Bulacan Foundation, Inc.

She had a bachelor’s degree in Hotel and Restaurant Management from the University of Santo Tomas and was a product of the Bulacan College of Arts and Trades (now Bulacan State University) where she completed her high school education.

She was a delegate to the Smithsonian Folklife Festival in the United States in 1998 demonstrating Philippine regional cuisine and the puni.

Hernandez also brought her puni prowess to the ASEAN-Republic of Korea Workshop and Exhibition of Traditional Artifacts in Yangon, Myanmar in 2006 and the ASEAN Small and Medium-sized Cultural Enterprises Caravan at the CCP in 2018.

She was frequently asked to be a resource person on the traditional Bulacan cuisine, the favorite dishes of Filipino heroes and the evolution of Filipino cuisine; a host of food exhibits all over the country; and organizer of various food and heritage tours in Bulacan.

From 2011 to 2018, she participated in Kutitap, an arts and culture appreciation project for children of the Cultural Center of the Philippines.

Apart from CCP, the projects where Hernandez was part of were sponsored by the National Commission for Culture and the Arts, National Historical Commission of the Philippines, Department of Tourism, the provincial government of Bulacan, and SM Supermalls.

She was also a volunteer of the Women of Malolos Foundation, Inc., a non-government organization promoting the legacies of the 20 women of Malolos mentioned by Jose Rizal is one of his writings, and the dying arts and crafts of the province.

In one of her past interviews, Hernandez underscored the importance of preserving and safeguarding heritage.

“If this will disappear, we will lose our identity, ourselves,” she said.

Preserving heritage is preserving the Filipino cultural fabric and it must be done because, if not, “we will all be foreigners in our own soil,” she added.

Her friend and fellow cultural worker, Roly Marcelino, paid homage to Hernandez, describing her as the “totality of all her advocacies.”

“Those that she imparted her knowledge to became the ingredients of a dish that she personally made,” he said.

“She honed and shaped these people not only by sharing the heritage dishes, but also helped them be part and get involved in the propagation of these cuisines,” he added.

For another friend Ige Ramos, Hernandez was a “promotor” of the traditional cuisine and heritage sites of the province.

Speaking at Hernandez’s wake, Ramos, a food historian and cultural worker, said that once he returns to Cavite, he will cook hamong Bulacan in Hernandez’s honor.

The Bulacan Provincial History, Arts, Culture and Tourism Office hailed Hernandez, describing her as “an advocate of the heritage dishes and traditional art of puni and a zealous cultural worker of the province.”

“She dedicated her life in loving the history, arts, and culture that gave inspiration not only in Bulacan but also in other parts of the country,” the agency said.

“The knowledge and skills she shared are inheritance that will remain alive in the hearts and minds of the present and future generations,” it added.

Hernandez is survived by her husband Anthony and children Nica and Dan and brother Nicky.