A Soyuz-2.1b rocket sent the satellite into orbit from the Moscow-controlled Baikonur Cosmodrome in Kazakhstan. The Khayyam blasted into orbit on Tuesday, prompting United States accusations that it is intended for spying. Iran dismissed Washington’s claim as “childish.”

“The construction of three other Khayyam satellites with the participation of Iranian scientists is on the government’s agenda,” its spokesperson Ali Bahadori-Jahromi said on Twitter.

A Soyuz-2.1b rocket sent the satellite into orbit from the Moscow-controlled Baikonur Cosmodrome in Kazakhstan.

Responding to the launch, Washington said Russia’s growing cooperation with Iran should be viewed as a “profound threat,” but the head of Iran’s Space Agency, Hassan Salarieh, dismissed the accusation.

He said the Khayyam is designed to meet Iran’s needs for “crisis and urban management, natural resources, mines, agriculture and so on.”

The Khayyam was built by the Russians under Iran’s supervision, Salarieh said at a press conference on Wednesday.

Ahead of the launch, The Washington Post quoted anonymous Western intelligence officials as saying that Russia “plans to use the satellite for several months or longer” to assist its war effort before allowing Iran to take control.

Iran’s space agency stressed on Sunday that it would control the satellite “from day one,” in an apparent reaction to the Post’s report. 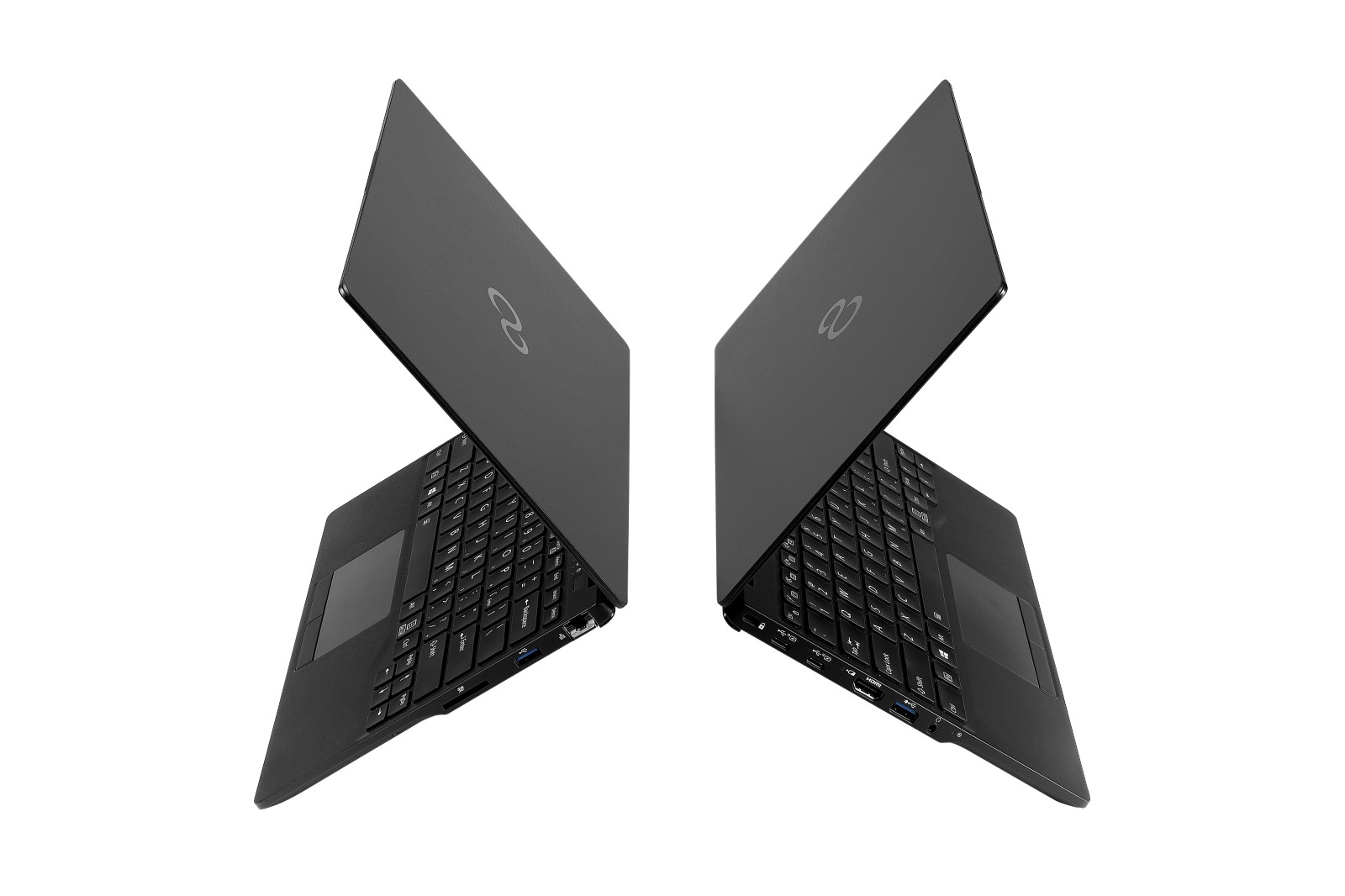