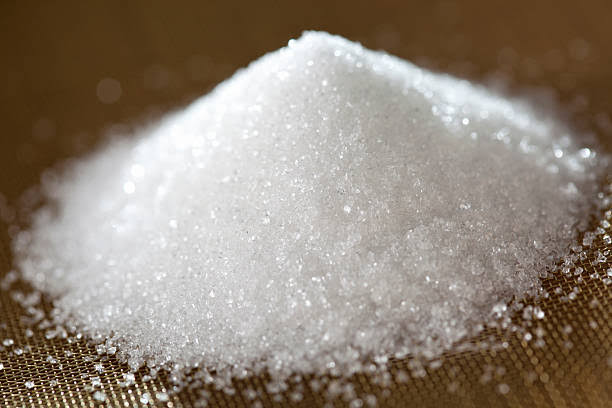 Despite the resignation of Agriculture Undersecretary Leocadio Sebastian, the investigation into the “illegal” sugar import order continues to determine the “liabilities” of other officials of the Sugar Regulatory Administration (SRA), Malacañang said on Friday night.

In a Facebook live, Press Secretary Trixie Cruz Angeles said Sebastian’s resignation “affects the administrative case” but not the possible criminal case after he “signed for and on behalf” of the President SRA sugar order no. 4.

Angeles, nevertheless, emphasized that the results of the investigation have not come out yet, thus it has not been established whether or not “there had been criminal acts” committed by the Agriculture officials.

Angeles has repeatedly stated that the signed resolution ordering the importation of 300,000 metric tons of sugar has not been authorized by President Ferdinand “Bongbong” Marcos Jr.