Santiago added that the move to request the NBI to step in was made after the examination showed alleged discrepancies in the initial findings, which is similar to CoA’s observations. 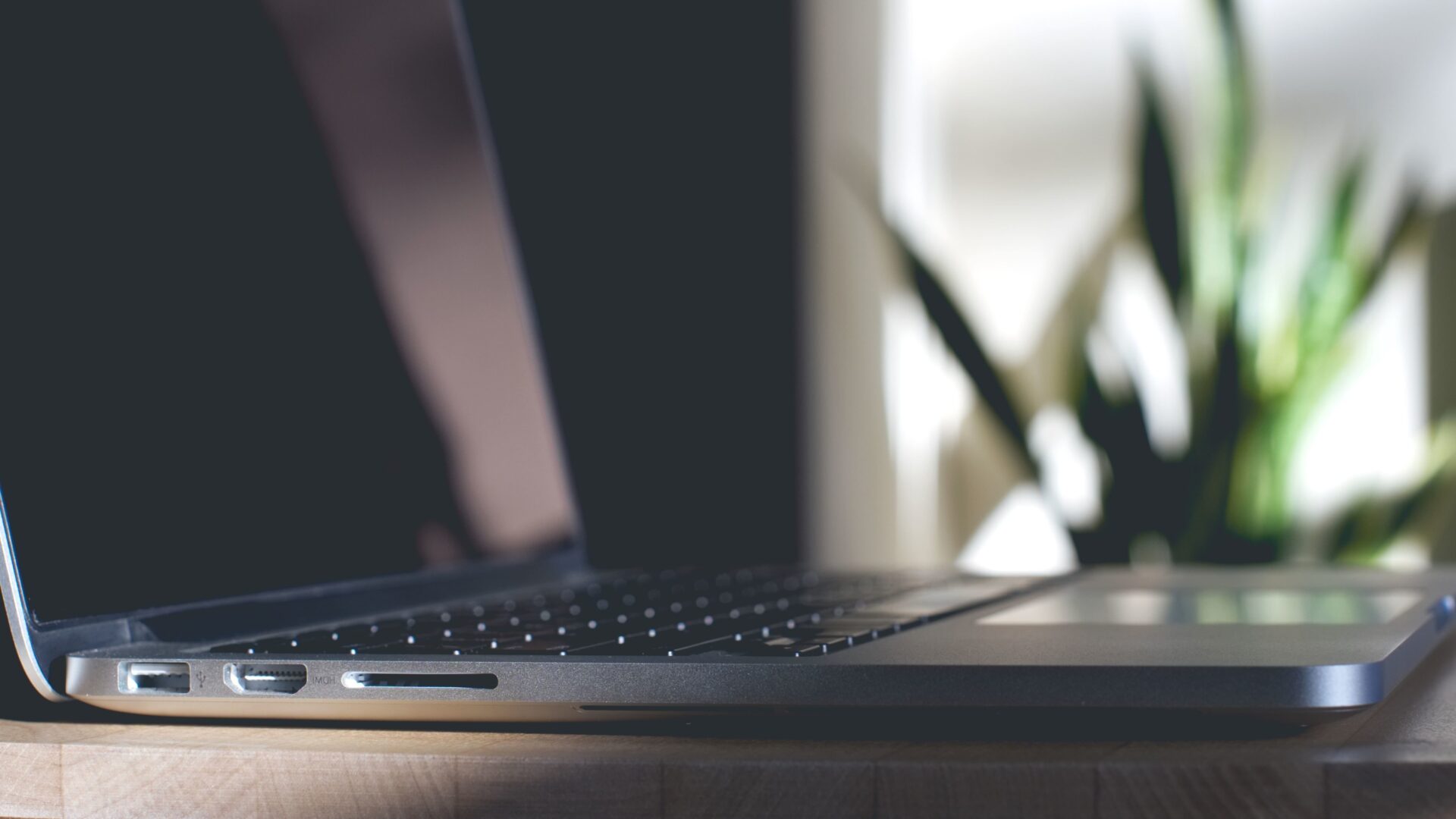 The Department of Budget and Management’s Procurement Service (PS-DBM) on Friday finally turned over the documents related to the purchase of P2.4 billion “overpriced and outdated” laptops of the Department of Education (DepEd) flagged by the Commission on Audit (CoA), to the National Bureau of Investigation (NBI).

Noting that the mandate of the PS-DBM is to ensure a transparent and competitive procurement process, Executive Director Dennis Santiago said the move was to allow the investigative body to “thoroughly scrutinize” the contracts previously entered by the procuring agency.

“The NBI is a highly competent investigation authority to take over the matter to ensure that the probe would be fair, impartial, and independent. We do not want any room for suspicion,” he said.

The move to request the NBI to step in, he added, was made after the examination showed alleged discrepancies in the initial findings, which is similar to CoA’s observations.

“The NBI will handle it well so that the documents can be carefully and thoroughly examined, so that the employees can focus on work and our mandate),” he said.

Santiago added that the move to request the NBI to step in was made after the examination showed alleged discrepancies in the initial findings, which is similar to CoA’s observations.

Santiago, however, said calls for the abolition of PS-DBM need to be balanced with the presence of honest and dedicated employees who have been working in the office for many years, coupled with the procurement efficiency and economy that PS-DBM provided to government agencies since 1978.

“We fully understand the sentiment of some groups and even by our own beloved legislators. We know where they are coming from as we share their sentiment on zero tolerance against irregularities in government transactions,” Santiago said.

PS-DBM operates a centralized procurement system for common-use office supplies and equipment and has made procurement undertakings efficient amongst agencies and offices of the government for decades. It has also streamlined the procurement process with its Virtual Store, a centerpiece project of the Philippine Government Electronic Procurement System which has been recognized by the Asian Development Bank and the World Bank.

Instead of abolishing PS-DBM, Santiago instead highlighted the need for the office’s transformation.