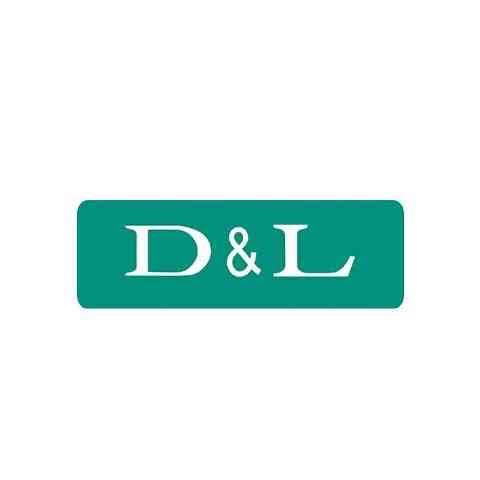 Despite the Omicron surge in January and the sharp increase in commodity prices, listed chemicals and food ingredients manufacturer D&L Industries Inc. managed to surpass its pre-pandemic earnings during the first half of the year.

The company booked a net income of P1.6 billion during the January to June period, 17 percent higher year-on-year (YoY) — representing the highest first-half earnings level in the company’s history.

During the second quarter alone, being the first full quarter with eased virus restrictions, D&L’s earnings recovered strongly to P851 million, up 12 percent and well above the pre-pandemic level.

At a press conference on Wednesday, D&L President and CEO Alvin Lao attributed the “better than expected” performance to the renewed business momentum amid economic reopening and pent-up demand from the last two years.

“Beyond the forces supporting demand hinged on the economic reopening, we see a structural growth story for the company underpinned by our growing global footprint and advancing R&D and manufacturing capabilities with the commercial operations of our new plant in Batangas by early next year,” Lao said.

Lao also reiterated the company’s commitment to starting the commercial operations of its Batangas facility expansion in January 2023.

Total capital expenditure for the project is expected to reach P10.2 billion from the previous P9.1 billion allotted budget due to updates in its plan. As of end-June, the company has spent around P 7.8 billion on the project.

The facility will mainly cater to D&L’s growing export businesses in the food and oleochemicals segments. It will augment the capability to manufacture downstream packaging — allowing the company to capture a larger portion of the production chain.