‘Twas a party for a cause, Tulfo says 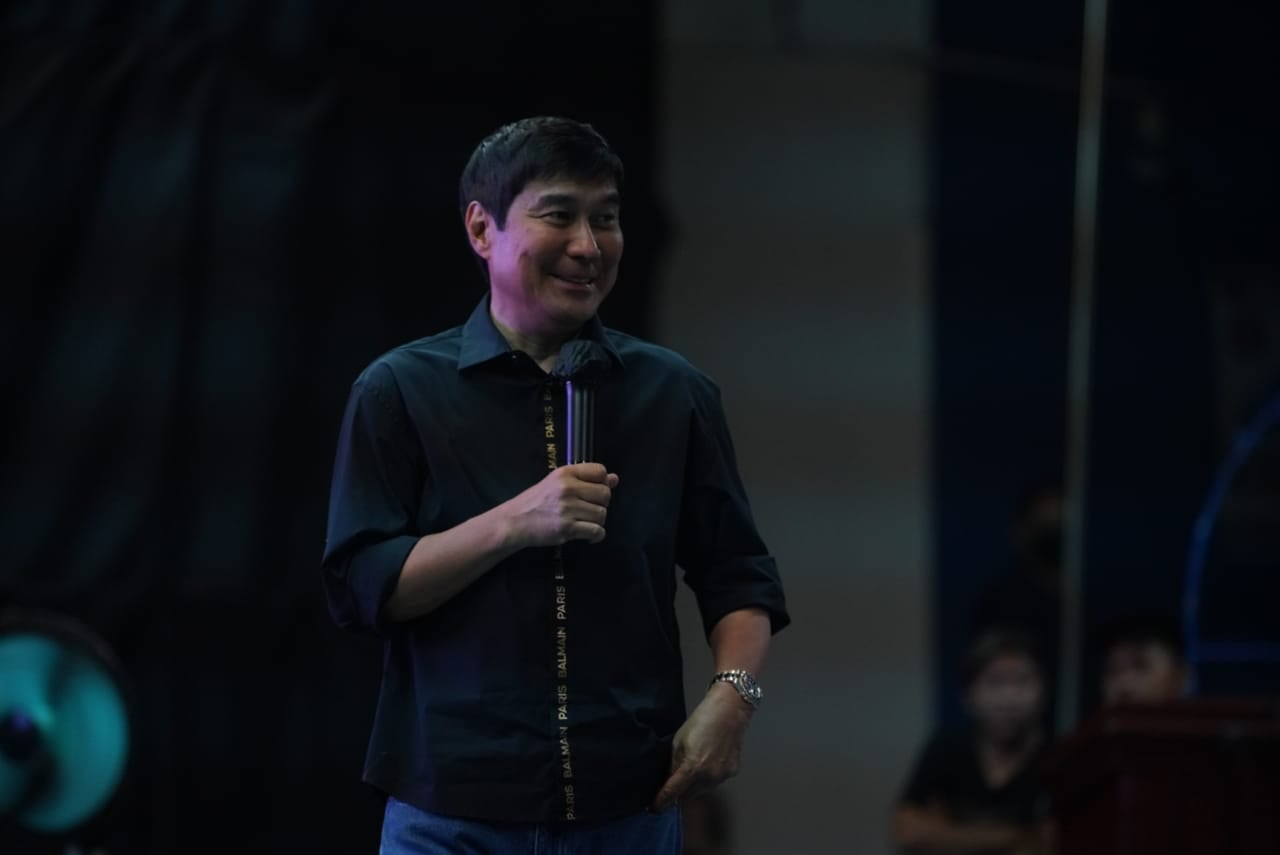 Senator Raffy Tulfo on Monday defended his fellow government officials who were seen in a video singing during the birthday party of Sen. Sonny Angara.

In a press conference at the Senate, Tulfo, who was also seen having fun with President Ferdinand Marcos Jr. and other lawmakers in the viral video, called those who criticized them “killjoy.”

“Well those who criticized us for attending the party were killjoy, they should have asked first why we were there,” he said when asked for his comment on critics who bashed them for attending such parties while many Filipinos are still reeling from the effects of the pandemic and inflation.

“First, we are humans too, we should also know how to relax. Secondly, it was for a cause, from what I’ve heard they were able to raise P3 million in that party to be given to the PGH (Philippine General Hospital). That party will provide help not just for fun but also for a good cause, charity,” he added.

Tulfo was referring to the viral video in which government officials including Marcos were seen singing “You’ve Lost That Lovin’ Feeling,’ during the 50th birthday party of Angara at the Manila Polo Club on Saturday night.

The lawmaker also thanked Marcos Jr. and his fellow senators for attending his birthday party.

“Thank you to my fellow senators led by SP (Senate President) Zubiri for their impromptu song number, with an epic surprise participation by a very game PBBM (thank you Mr. President, FL (First Lady) Liza Marcos, Speaker Romualdez) and a very nice song from the Senate spouses,” he said.

Angara also shared that during the birthday party, they were able to raise over P3 million which will be donated to the PGH.

“Best part of the night is that we raised over P3 million for the PGH Foundation — our chosen beneficiary in lieu of gifts,” he said.