That the Philippines has a robust and functioning legal and judicial system is indisputable. Thousands of cases have been filed against persons who have committed crimes. 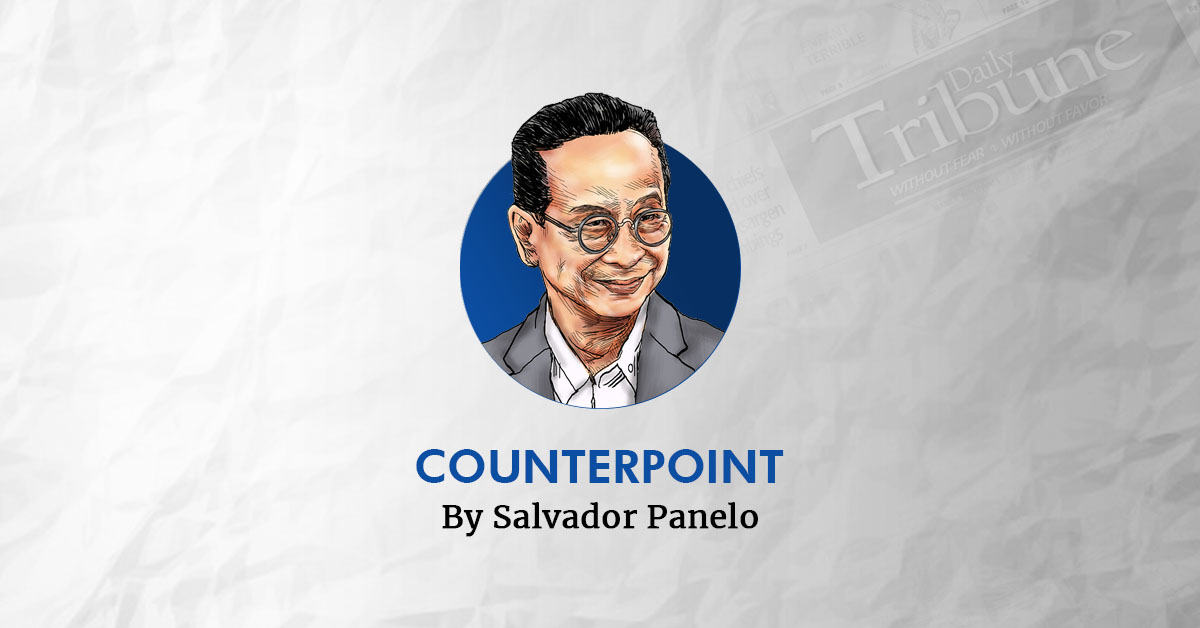 From the aforecited constitutional provisions, the pertinent provision of the New Civil Code, as well as the decision of the Supreme Court in the Tuvera case, it becomes crystal clear that the International Criminal Court (ICC) could never have acquired jurisdiction over the Philippines, or on any of its citizens or government officials.

Even assuming arguendo that our country became a member state of the ICC despite non-compliance with the mandatory requirement of publication of the law creating it in the Official Gazette, our formal withdrawal from the ICC in March 2019, which took effect one year from the submission of the notice of withdrawal, placed us out of its jurisdiction. This is in accord with Article 127 of the Rome Statute regarding withdrawal of member states:

“1. A State may by written notification addressed to the Secretary-General of the United Nations, withdraw from this Statute. The withdrawal shall take effect one year after the date of receipt of its notification unless the notification states a later date… (Article 128, Rome Statute).”

It is highly incredible that previous and current special prosecutor and judges of the ICC who are themselves lawyers are ignorant of the basic principles of criminal law and the principle of complimentarity. To insist on this ignorance is to offend and insult the legal mind.

Basic is the rule that crimes committed by any citizen of a country are subject to the jurisdictional prosecution by the government of the country of the offending citizen. Another country cannot prosecute an offender committing a crime outside of its borders unless allowed by virtue of an international agreement entered into between the country of origin of the offender and the state that wants to acquire criminal jurisdiction over the offender.

The underlying purpose in creating the ICC is to have an international body that could provide a recourse in obtaining justice where a country’s government is incapacitated — or reneges on its duty to prosecute the offending citizens. Hence, if the country’s legal and judicial system is in place and operational, then the ICC has absolutely no business in supplanting it with its own.

This principle of complementarity is enshrined in the Rome Statute itself. The International Court of Justice cannot entertain a case brought before it if the same is already being investigated or prosecuted, unless the state is unwilling or unable to proceed with investigation or prosecution, thus:

“1. Having regard to paragraph 10 of the Preamble and article, the Court shall determine that the case is inadmissible where:

“(b) The case has been investigated by a state which has jurisdiction over it and the state has decided not to prosecute the person concerned, unless the decision resulted from the unwillingness or inability of the state genuinely to prosecute;

“(c) The person concerned has already been tried for conduct which is the subject of the complaint, and a trial by the Court is not permitted under article 20, paragraph 3;

“(d) The case is not of sufficient gravity to justify further action by the Court… (Article 17, Rome Statute).”

That the Philippines has a robust and functioning legal and judicial system is indisputable. Thousands of cases have been filed against persons who have committed crimes against persons, properties, security of the state, and the fundamental laws of the land. Hundreds have been convicted, while many have been acquitted. Many more are pending before various courts. The judicial proceedings were — and are — undertaken in accordance with the Rules of Court promulgated by the Supreme Court.

No better proof of our country’s capacity and willingness to prosecute than the prosecution of erstwhile powerful individuals. Two of our former presidents have been jailed following criminal complaints filed against them. They underwent trial. One of the them (Joseph Estrada) was convicted and subsequently given absolute pardon by former president Gloria Macapagal-Arroyo, who herself was tried and subsequently acquitted by the Supreme Court after five years of incarceration.