Baby falls from a motorcycle, then off the bridge 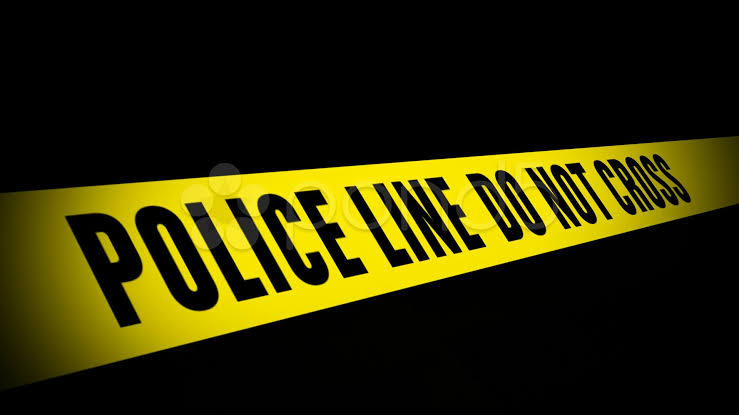 A girl lost her life early after the motorcycle she was riding fell into a mini dam this Sunday in Kasibu, Bueva Vizcaya.

The deceased was identified as Hazel Jose, 3 years old, while her mother and uncle, all residents of Barangay Alloy, Kasibu, got out of the water safely.
Based on the report of the Kasibu Police Station, the incident occurred at the mini dam overflow bridge that connects Barangay Poblacion and Barangay Alloy.

It is said that the motorcycle the three were riding forced to cross the bridge even though the water was already overflowing.

Authorities said, that it is possible that the motorcycle rider lost control of the steering wheel due to the water current which resulted them to fall into the dam.

Police received a report from a resident in the said area regarding a motorcycle that fell into the mini dam with three people on board.

Kasibu Police Station, BFP and Kasibu MDRRMO personnel immediately responded to the area and conducted a search and retrieval operation.
In the middle of the operation, Jose’s body was found floating 800 meters away from the mini dam overflow bridge.

The authorities reminded motorists to be careful especially when it heavily rains and the flood water is high to avoid accidents.