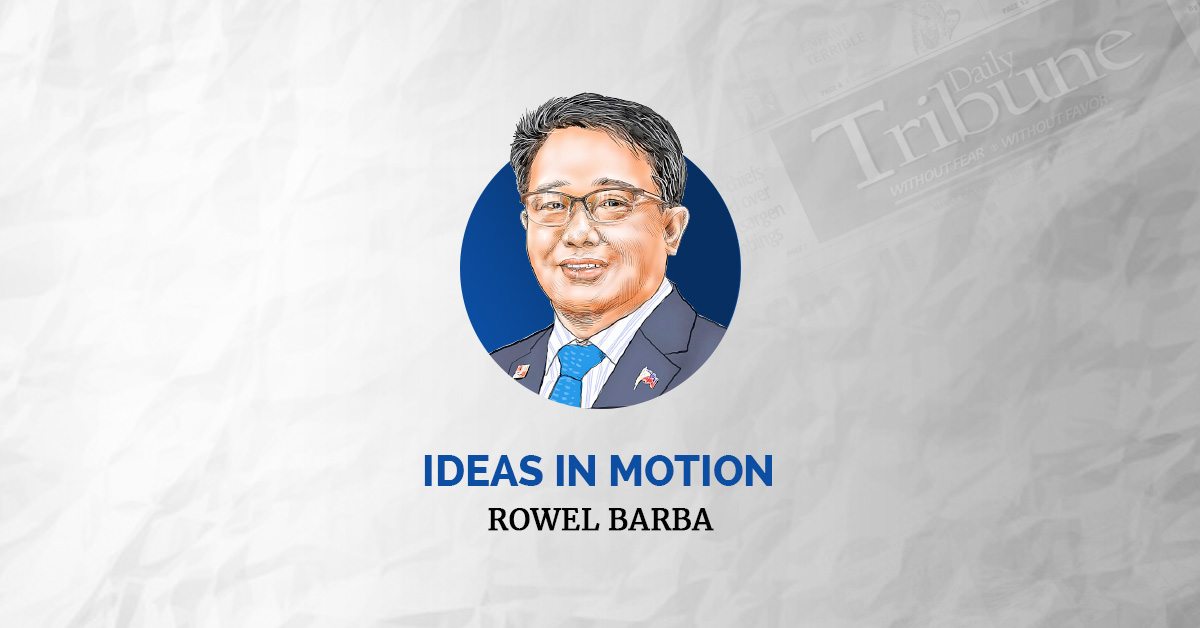 Last month was a time for celebration for our local creative talents, with the lapsing into law of the Philippine Creative Industries Development (PCID) Bill and the emphasis of President Ferdinand “Bongbong” Marcos Jr. on the need to put the creative economy’s recovery as one of the nation’s top priorities.

In his first State of the Nation Address, President Marcos Jr. lamented how the creative industries were the first to suffer from the economic consequences of the pandemic’s quarantine restrictions, while also the last to bounce back from the ordeal.

The President also mentioned a list of challenges hounding the industry, one of which is intellectual property (IP) rights.

While he did not specify, we at the Intellectual Property Office of the Philippines (IPOPHL) are fully aware of the IP issues in the creative economy, the primary one being the lack of knowledge on copyright and related rights.

This knowledge gap can have several implications for society.

For the artists, not knowing the full breadth of their rights can mean being vulnerable to repugnant abuses. We’ve heard tragic stories of creators who were given neither proper compensation nor mere credit for their works.

On the part of a person using or consuming the artists’ works, not knowing the copyright rules put them at risk of violating IP rights; hence, possibly facing costly and time-consuming legal lawsuits or disputes initiated by the IP owners.

In the long term, massive copyright infringement can lead to a nation of discouraged artists who will always have side jobs to sustain their creative passions. Such is an unsustainable arrangement if we want to keep their creative souls and ambitions alive.

Our creative economy, as President Marcos Jr. emphasized, is what shapes Filipino culture and identity. By respecting their IP rights and providing other measures of support, we are advancing our cultural pride for all the world to see and be in awe of.

In economic terms, the creative economy also plays an enormous role that can help the country build back stronger.

According to the 2013-2014 study that IPOPHL prepared jointly with the World Intellectual Property Organization (WIPO), copyright-based industries contributed P661 billion to the local economy, or about 7.34 percent of the country’s GDP (gross domestic product) and 14.14 percent of the Philippine total labor force in 2010.

But with Republic Act 11904, or the PCID Act, we expect our local talents to contribute much more to advancing our economy and culture.

The law created the 19-member PCID Council — which IPOPHL is part of — to create a long-term plan for the promotion and development of creative industries, aiming to sustain excellence in Filipinos’ creative endeavors through IP protection, among myriad ways of support.

But even before the PCID Act was passed, preparatory work had been in motion, with the Department of Trade and Industry’s Competitiveness and Innovation Group (DTI-CIG) leading the charge.

For our part at IPOPHL, we have been working on a joint project with the DTI-CIG and the Philippine Statistics Authority to update the study on the creative economy’s economic contribution for us to monitor the current growth of the industry more precisely and on a more regular basis.

Meanwhile, in addressing the prevalent lack of knowledge and understanding of IP rights in the creative community, IPOPHL has been collaborating with various sectors to facilitate more impactful awareness and education campaigns.

We also have in line 2022 activities under the Copyright Plus Project, the flagship project of our Bureau of Copyright and Related Rights to support under-resourced and underrepresented artists.

I am pleased to share that with all these efforts, we are seeing improvements in the use and protection of copyright.

From January to June this year, copyright deposits and recordation — which is one way to prove ownership over a work — surged by 129 percent year-on-year to 1,722.

To make the copyright registration system more accessible and convenient, we hope to launch the National Copyright Registry (NCORE) this year.

NCORE will be a centralized registry to allow artists and creatives to deposit and record their works online and for the public to see that these works are protected, thus, may need copyright owners’ authorization before use.

With the empowerment of the PCID law and the directive of no less than the President himself to handhold the creative industries toward recovery, artists can be assured of seeing more from IPOPHL in helping Filipino creatives protect their copyright and related rights.

Rowel Barba, Intellectual Property Office of the Philippines Director-General, is a respected name in business and law circles, having had over 20 years of experience. He is most known for his tenure in RFM Corporation, a publicly listed corporation, where he used to be Vice President and Head of the Corporate Legal and HR Divisions.

Prior to his appointment at IPOPHL, he was Undersecretary for the Office of the Secretary at the Department of Trade and Industry where he supervised the offices under it.

He concurrently sits as Governor of the Board of Investments and acting chairperson of the Cagayan Economic Zone Authority.