Rupert Zaragosa provided the length while younger sister Precious the spunk as they combined for 10-under 62 under the scramble format to share the clubhouse lead with the Paul Echavez-Meynard Ko tandem at the start of the Sambalilo Golf Pro-Am tournament at the Caliraya Springs Golf Club in Cavinti, Laguna yesterday.

The Zaragosas scorched the frontside of the well-kept layout with two eagles, including a pitch-in on the par-4 No. 2, and three birdies then gained three more strokes in the last six holes for a 29-33, which Echavez and Ko matched with their own version of a 30-32 card, also spiked by an eagle-3 on the par-5 No. 4.

The two pairs grabbed a two-stroke lead over Zanieboy Gialon-Romeo Lopez and June Bernis-Carlo Quimson, who turned in identical 64s with half of the 72-team field still to complete play in the afternoon wave.

Gialon, winner of the first pro tournament hosted by Caliraya Springs last April, and Lopez also eagled No. 4 and went on to gun down six birdies but flubbed a couple of chances, while Bernis and Quimson birdied the first three holes then went on another three-birdie binge from No. 5.

The two-day P500,000 tournament was put up by the Municipality of Cavinti in conjunction with the province’s Sambalilo Festival celebrations.

Play shifts to four-ball (best ball) Saturday with the winning pro to pocket P100,000 and fabulous prizes for his amateur partner. The rest of the top 10 teams will also receive cash prizes.

Meanwhile, unfancied Johnel Bulawait and top amateur Don Petil produced a 65 for a share of fifth with the Rufino Bayron-Bobby Iñigo duo and the Michael Bibat-Edwin de Ocampo pair, which rode on a four-birdie splurge from No. 14 to fuel their title drive. 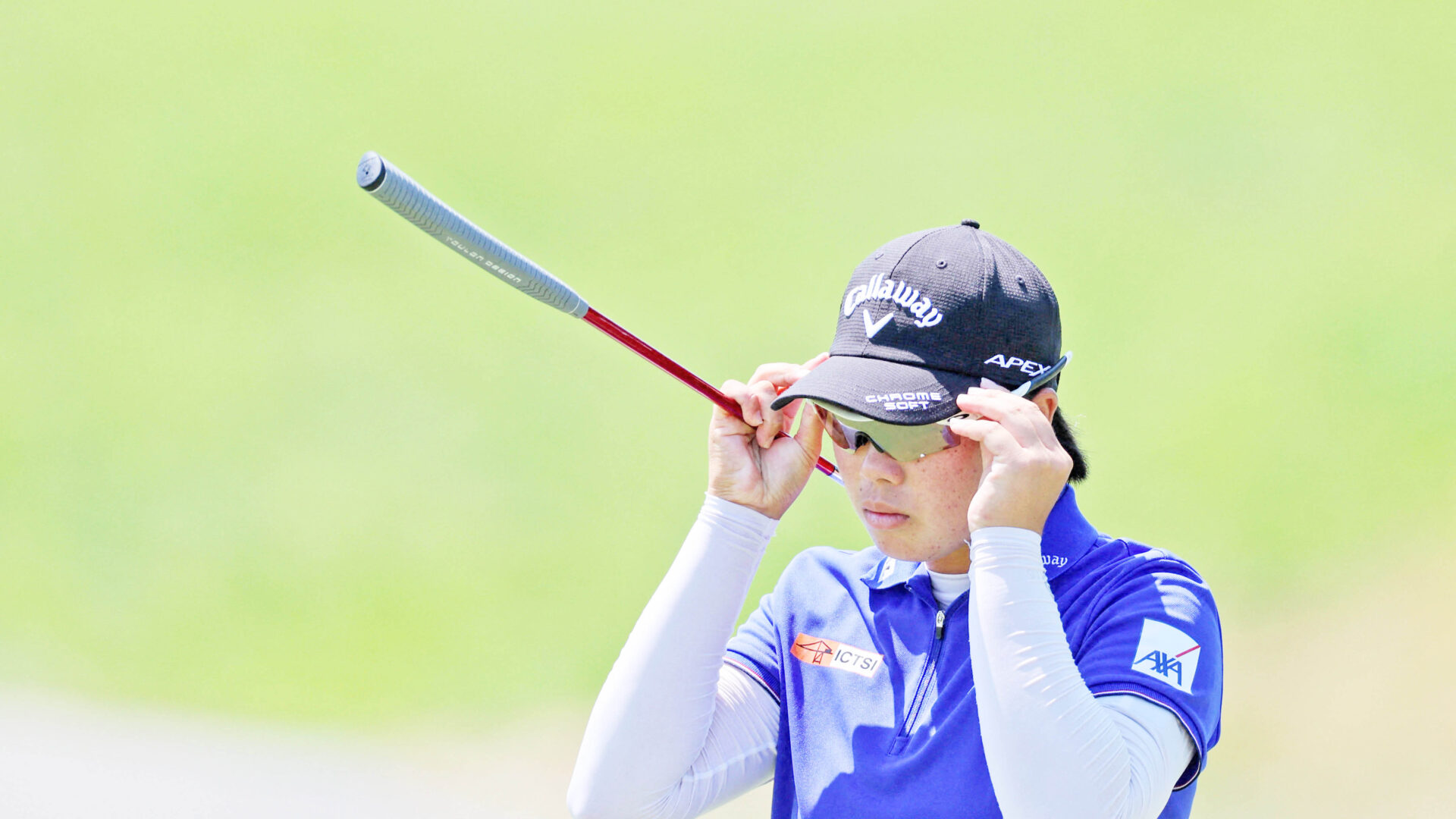