NCMH to check on Yumol’s sanity

QC court gives mental health center on or before 16 September to submit its findings on Yumol’s fitness to stand trial for 3 counts of murder and as many counts of frustrated murder. A Quezon City (QC) court has ordered the National Center for Mental Health (NCMH) to conduct a psychiatric evaluation on Chao Tiao Yumol to see if he is mentally fit to stand trial for the killing of three people, among other charges.

QC Regional Trial Court Branch 98 Judge Ma. Christina Rosario-Osoteo asked the NCMH to submit its findings on Yumol on or before 16 September, the date set for his arraignment after his lawyer requested on Thursday to defer his plea.

Prosecutor General Benedicto Malcontento did not object to the deferment of the entering of a guilty or innocent plea the other day, 4 August, saying the request of Yumol’s camp was “procedural.”

The 38-year-old Yumol was seen on video fatally shooting Furigay, his close aide Victor Capistrano and security guard Jeneven Bandiala on 24 July as the ex-mayor’s daughter Hannah was to graduate from the Ateneo Law School in Quezon City.

Hannah was wounded in the incident, along with two others.

Yumol’s father, a retired policeman, was in turn shot dead on 29 July in front of his house in Lamitan, with the Furigays denying they had anything to do with what some surmised to be a case of revenge killing.

In admitting to shooting the Furigays after he was arrested following a brief car chase, Yumol claimed he did so because of the alleged involvement of the political family in illegal drugs and corruption.

The Furigay’s lawyer, however, said Yumol was motivated to undertake his attack by an order of the Bangsamoro Autonomous Region in Muslim Mindanao (BARMM) to close his medical clinic for operating without a permit.

It was the slain ex-mayor who enforced the BARMM closure order during her incumbency, the lawyer said. 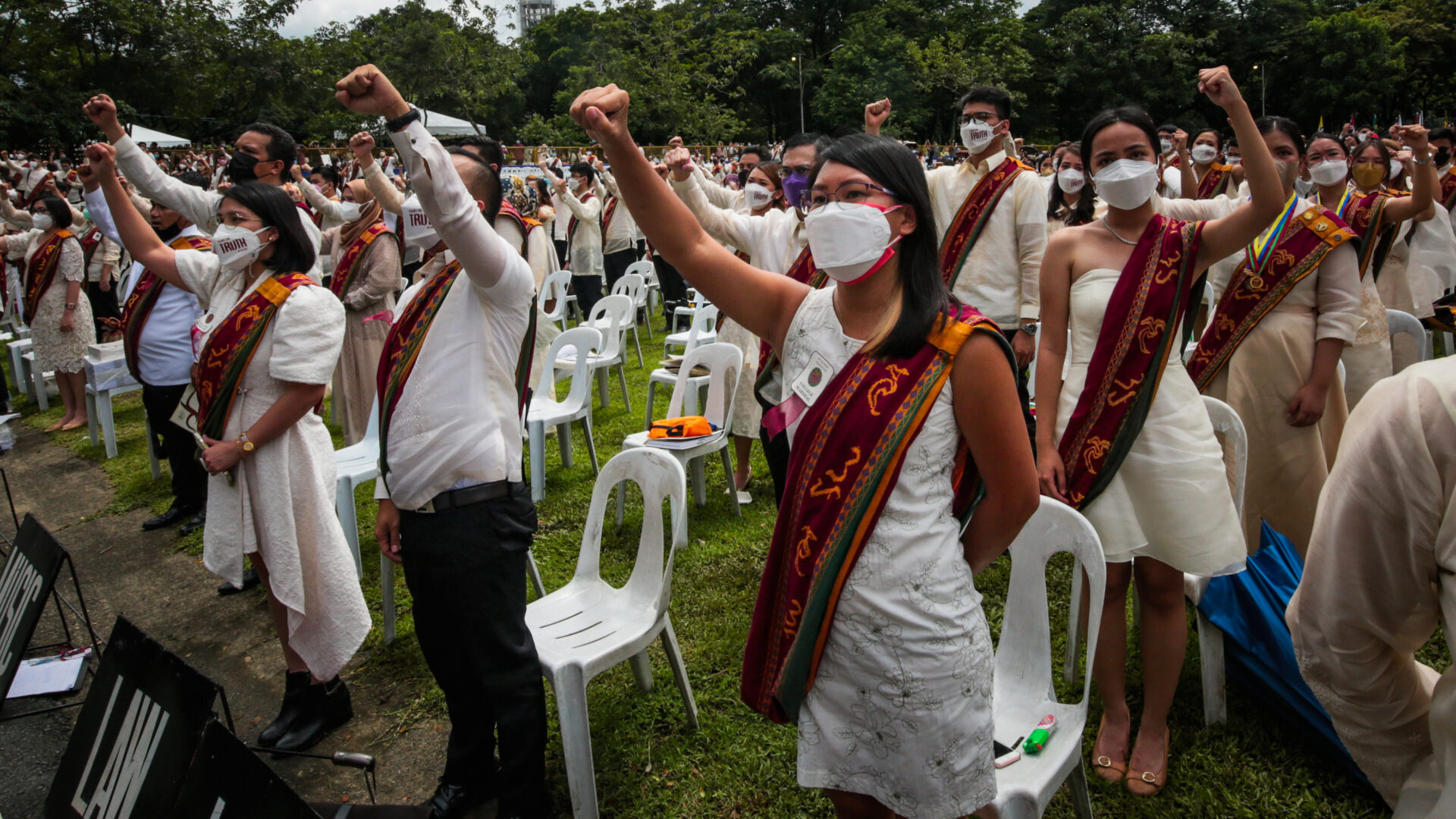