Commission on Elections (Comelec) chairperson George Erwin Garcia on Thursday said the issuance of voter certification in Intramuros, Manila might resume on Monday.

In a Laging Handa briefing, Garcia said that he already directed the poll body’s Information Technology Department (ITD) for the immediate resumption of Voter Certification, where the suspension affected overseas Filipino workers (OFW) who were applying for the renewal of their passports.

“We have already ordered our Information Technology Department to immediately resume the issuance of Voter Certification. We understand that especially when the fire incident happened, that issuance was interrupted, which is why the departing OFWs especially those who have not been able to apply or renew their passports,” he said.

“I am having the certifications issued right away and hopefully if not tomorrow then by Monday so that we can issue the Voter Certification again,” Garcia added.

The poll body has also advised the public to process their requests through their respective Election Officers in their locality.

This comes after a fire incident happened on Sunday evening, 31 July, that affected the reception area of the ITD in Palacio del Gobernador Building.

On Wednesday, Garcia said in a press briefing that he also proposed to transfer the ITD’s office to a safe, secured, and protected area somewhere in Intramuros.

He also said that it is high time for the poll body to have its own permanent office.

Garcia clarified that the poll body needs to submit a request to DBM for a budget proposal before Congress.

Once the project is pushed, the poll body’s new building will be situated in a 3-hectare property in Central Business Park 1 Island A in Pasay City worth P8.2 billion.

He also hopes that the appropriations for the construction of the building will have an additional allocation once the country’s economy improves.

According to Garcia, Comelec is currently leasing offices in Intramuros, Manila and its warehouse in Santa Rosa, Laguna with a monthly payment between P72 to P75 million. 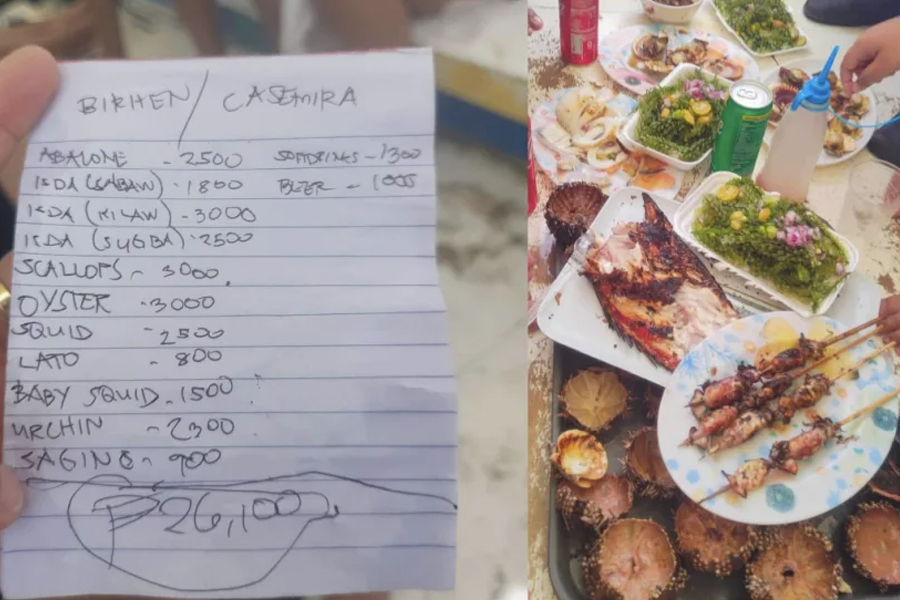