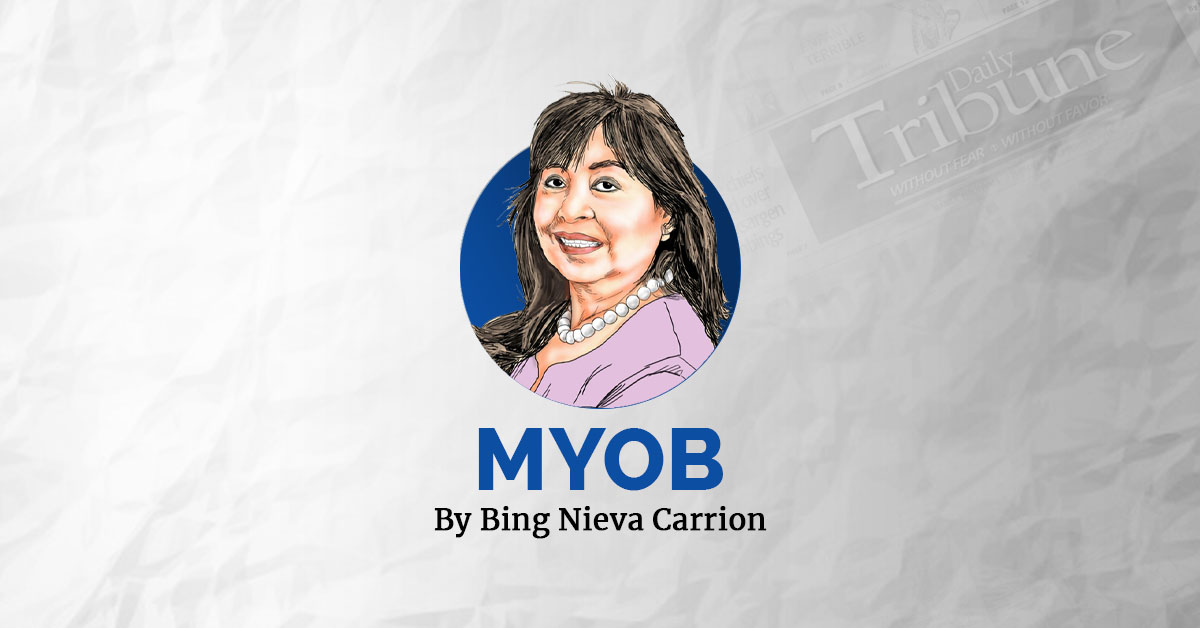 Ronald Daniel Mascariñas has headed Bounty Agro Ventures, Inc. (BAVI) since 2002. After obtaining a bachelor’s degree in Agriculture at the University of the
Philippines-Los Baños (UPLB), he took a master’s degree in Management from the Asian Institute of Management.

Managing a business is never easy but for the BAVI president and CEO, managing change was the challenge in growing the rotisserie business from the traditional poultry business selling dressed chicken, especially when similar businesses were thriving as well.

It took the success of 100 profitable stores to prove that they were on the right track. For him, accepting that people naturally resist change makes them leaders that are persistent in improving and their momentum driven by positive and tangible results.

BAVI in 1997 was a poultry integrator company in Cebu and Davao. It now ranks 207th amongst the top 1,000 corporations in the country alongside Bounty Fresh Food, Inc., its sister company. It launched its nationwide operations in 2002 covering the provinces of Luzon then the whole of Visayas and Mindanao. It kicked off with a program that modernized its operational capability and market expansion, which was then led by Mascariñas.

Like many companies, BAVI had its fair share of ups and downs. The implementation of the Asean Free Trade Agreement, for one, threatened the existence of the company because of the cheaper imports.

Yet Mascariñas’ bold leadership took the company through paths less likely, such as diversifying operations and launching its own retail operations developing cooked chicken and dressed chicken products.

Chooks to Go was introduced in 2009, integrating the cycle of poultry operations — from farm to dinner table. This came with three food store brands: Uling Roasters, Royal and Maro. These are set apart from competitors being the first and only poultry integrator that offers antibiotic-free chickens.

In the first quarantine in 2020, the intention to grab the opportunity to serve turned to 100 rolling stores a week — a voluntary activity that aimed to bring accessibility to food amidst the lockdowns. The spirit of volunteerism was evident amongst their employees. According to Mascariñas, this is the fruit of not only taking care of their chickens but taking care of their people even more.

Their company spent almost six months’ worth of the salary of every employee for their professional and personal development — engagement programs and CSR activities that inspired their employees to treat the company as their own. He appreciates their consultants from the Investors in People for helping them out in improving ways to manage people based on the best practices of top companies around the world. Cultivating the culture of “malasakit” as the primary objective was easy to achieve because of them.

Also, at the height of the pandemic, as their rotisserie stores such as Chooks-to-Go sold dressed chickens mainly for lunch and dinner. They launched HeiHei crispy fried chicken and sandwich as snack offerings. They also opened Chooks! a dine-in restaurant as they had almost saturated the country with rotisserie stores.

Despite the high unemployment rate in the Philippines during the pandemic, Bounty did not fail to reach people by creating a Community Reseller trade channel where thousands of community sellers joined. This community is still fast growing through Mascariñas’ personal FB page which has 1.6 million followers. This social media platform was the key in sustaining the reseller business.

To date, BAVI is the only company in the country that has a dedicated training and development department manned by full-time trainers and a manager. With Mascariñas’ initiative, they have developed 14 modules for soft skills and operation training for all their 900 employees.

A no-nonsense leader, Mascariñas and his team invested on Bounty’s business model from being a poultry integrator to the biggest cooked chicken retailer in the Philippines. His vision and fearless drive of facing the pandemic problems head on have earned him the 2nd Mansmith Innovation Award.

His “malaskit” (compassionate) style of leadership continues to drive BAVI and its people to give their best, making Mascariñas an Asian leader hero.

The author is one of 100 Most Influential Global Filipinas for her books and advocacy work. She was recognized as one of The Outstanding Women in the Nation’s Service (TOWNS). As a social historian she has written 44 coffee table books in the last 24 years found in select libraries around the world. 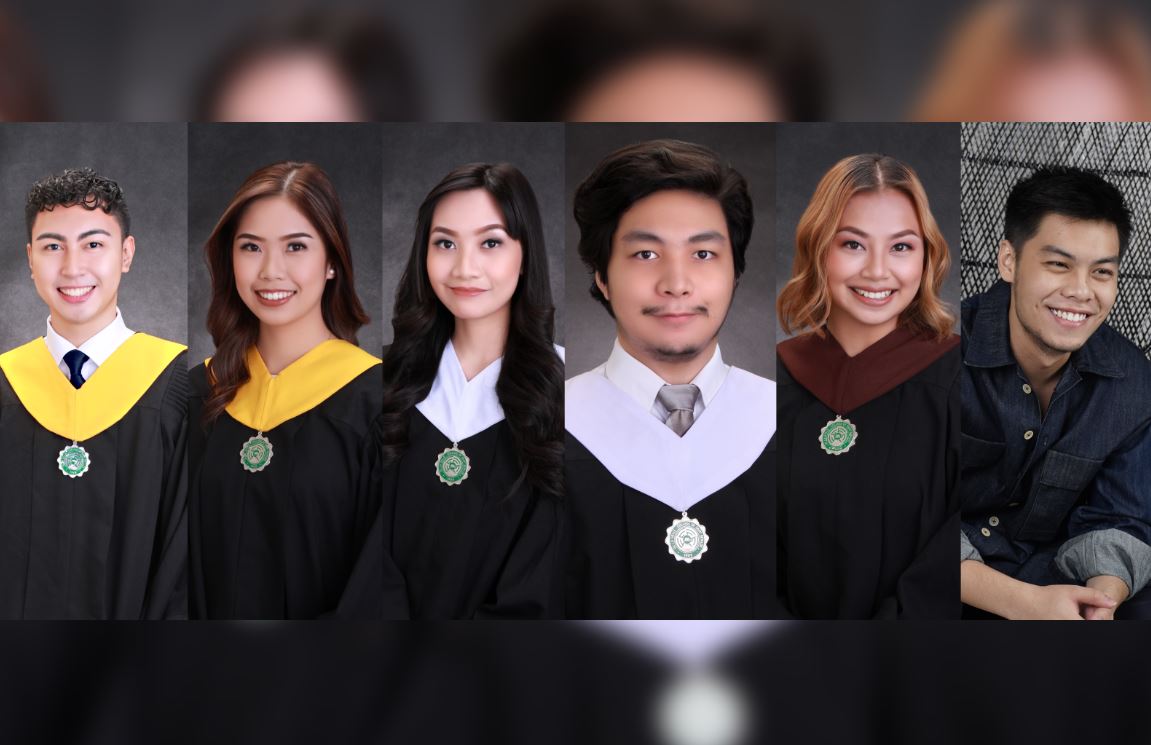