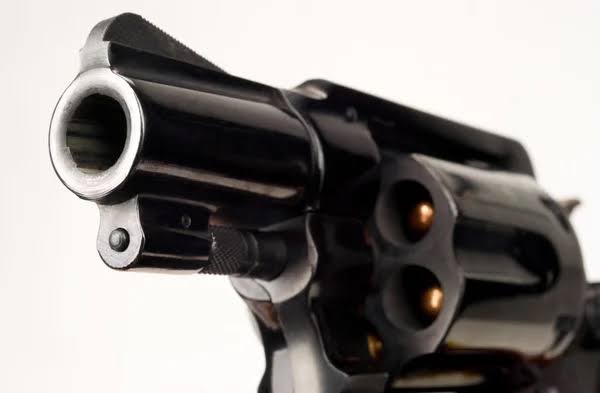 Two engineers and four others were injured after they were shot by two unidentified suspects in the middle of their celebration Tuesday in Jaro, Iloilo.

Based on the report of Jaro Police, it was around 9:00 p.m. when the shooting happened in an apartment in Zone 3, Barangay Tacas, Jaro.

According to a certain Jorge Sendico, Finly Construction employee, it was Engr. Ringor’s birthday and, while in the middle of the celebration, the two suspects suddenly appeared.

From the gate of the apartment, bullets rained down on them and hit the victims in different parts of their bodies.

After the shooting, the suspects quickly fled on a Mio motorcycle toward an unknown direction.

The victims were immediately rushed to the hospital for treatment and are  all currently under observation.