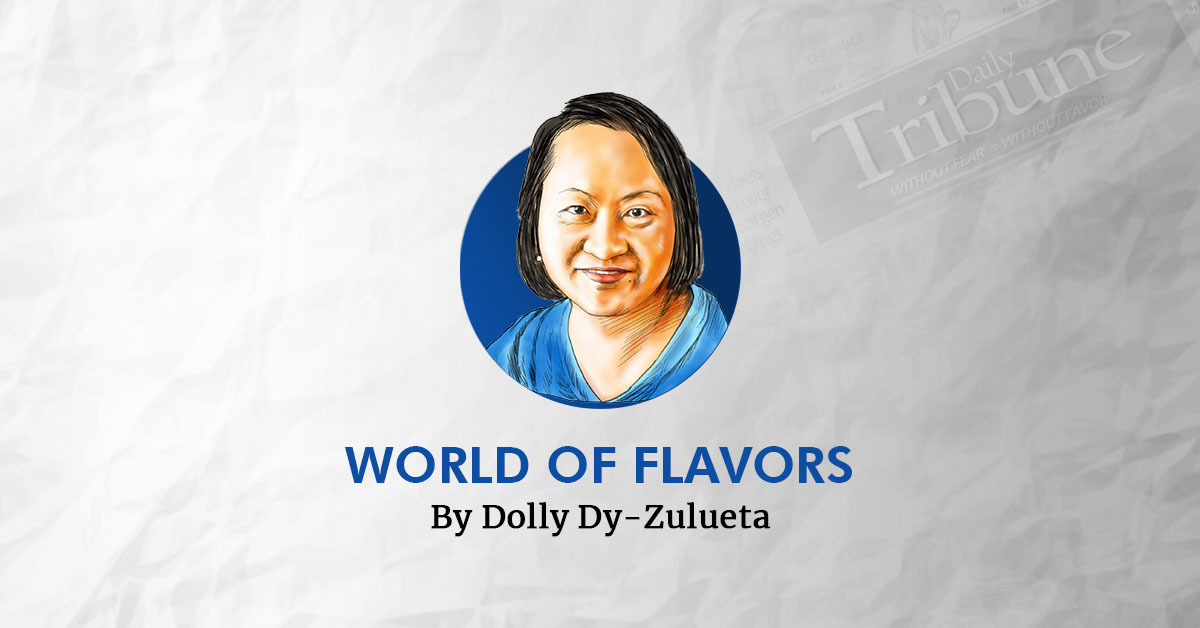 We, Filipinos, love donuts. Through the years, this item of American incursion has become a Pinoy comfort food. This round, soft, fluffy and delicious piece of fried dough with sweet, glazed topping or luscious filling has such a feel-good effect on us that we welcome new donut brands, whether foreign or local, with open arms.

No welcome, however, has been warmer and more heartfelt than the highly anticipated opening of the first Philippine store of Randy’s Donuts at Uptown Parade, Bonifacio Global City (BGC). The first month of operations was met with never-ending queues that literally wiped out the store’s daily production and forced them to close for about a month to replenish stocks from the United States before reopening. Then a second store opened to an equally warm welcome at S’Maison.

Donut lovers have been waiting for Randy’s Donuts to open in the Philippines since word got around that the Bistro Group was bringing in the brand, and in April 2022, it finally did. Randy’s Donuts owes its celebrity status to the fact that its Inglewood store in Los Angeles, California, iconic for its giant rooftop donut, has appeared in quite a number of movies, including The Avengers, Iron Man 2, Get Shorty, Crocodile Dundee in Los Angeles, Masked Rider, Entourage, The Golden Child, and Runaways. It was also seen in TV shows and music videos.

Randy’s Donuts’ claim to fame, however, goes way beyond that. Founded 70 years ago and having grown exponentially over the years, Randy’s Donuts is known for its soft, fluffy and delicious donuts that are definitely larger than the regular donuts that we know. Its donuts are soft and airy, so when you bite into it, you get a really nice mouthfeel. No need to slice into it, actually, because tearing it reveals that lovely pillow-y interior inside that perfectly golden fried exterior. It also comes in a wide range of flavors, both in traditional ring shapes with crazy fun and delicious glazes and toppings and in rounds with generous fillings inside. There are just so many flavors to choose from, a lot of them unique to the brand, thus making it difficult to pick just one or two.

And, oh, if you’re wondering who Randy is, this is the story: Doughnut machine salesman Russell Wendell founded a chain of drive-in donut shops named Big Donut in the 1940s, with the first location opening in Westmont in 1951. A year later, the second location, with the huge rooftop donut design, opened in Inglewood. In 1976, Wendell sold the Big Donut Inglewood store to Robert Eskow, who renamed it Randy’s Donuts after his son. When Eskow sold the shop to Ron and Larry Weintraub in 1978, the new owners decided to retain the name. In 2015, lawyer and entrepreneur Mark Kelegian bought Randy’s Donut from the Weintraubs, and he, too, decided to keep the name.