The humanitarian consequences of the use of nuclear weapons are too unimaginable to consider. No nuclear weapons should ever be used and there is nothing that justifies their salience in the military and security doctrine of any nation 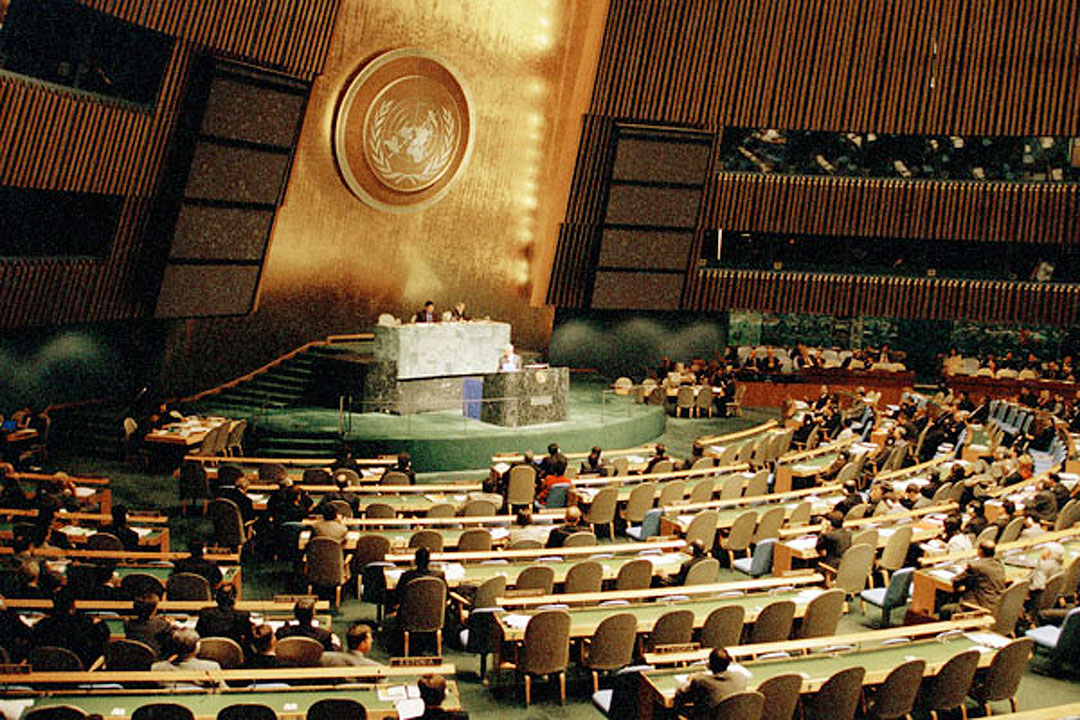 Foreign Affairs (DFA) Secretary Enrique Manalo on Monday asserted the Philippines’ commitment to the non-proliferation of nuclear weapons, saying the country is bent on advancing peace, security and development.

“The Philippines has engaged actively and consistently with NPT (Non-Proliferation Treaty) States Parties through the years to strengthen the anchors of this Treaty as a cornerstone of nuclear disarmament and non-proliferation that recognizes the right of nations to the peaceful uses of nuclear energy,” Manalo said.

“Our contributions include the robust national implementation of our obligations and the Philippine Presidency of the 8th Review Conference of the NPT in 2010,” he added.

Manalo pointed out that the country’s commitment to the treaty is rooted in the Constitution, as well as on laws and regulations and national aspirations for peace and development.

He said the country recognizes international arms control and disarmament instruments like the NPT are critical to a rules-based international order that ensures national security and creates conditions for people to live in peace.

He stressed that keeping Southeast Asia as a region free of nuclear weapons is critical.

“The humanitarian consequences of the use of nuclear weapons are too unimaginable to consider. No nuclear weapons should ever be used and there is nothing that justifies their salience in the military and security doctrine of any nation,” Manalo said.

“The Philippines attaches great significance to the enduring role of the Treaty in the 21st century, to keep nuclear weapon states firmly on the path of completely eliminating their stockpiles as well as to address the modernization of nuclear arsenals, enhance transparency and establish security dialogue mechanisms among relevant regional actors,” he added.

He said the country upholds its inalienable right to use nuclear energy and nuclear-related technologies for peaceful purposes and to pursue environmentally conscious, climate-change-resilient sustainable development, where the national framework for this is solid and being further developed.

He also said that the country will work closely with NPT States Parties, as well as with the Non-Aligned Movement, and the Non-Proliferation and Disarmament Initiative.

“The Philippines will work closely with the NPT States Parties, in our national capacity, as well as through the Non-Aligned Movement, and the Non-Proliferation and Disarmament Initiative, a
cross-regional group of 12 States Parties, to contribute actively to making the 10th Review Conference productive and meaningful,” Manalo ended.