The market was bought up with more strong second quarter earnings being released and ahead of the consumer price index print on Friday.

On the regional data front, investors this week are awaiting the July non-farm payrolls report slated for release Friday for further clues into the state of the economy and the job market.

The Philippine Stock Exchange index closed at 6,362.30 or 50.27 points higher from the day before.

Traders were already skittish after a string of data showed economies beginning to take a hit from surging inflation and central bank interest rate hikes aimed at taming prices.

More earnings data is due for release with reports from Starbucks, PayPal, Caterpillar and Advanced Micro Devices.

Oil prices dropped sharply as weak manufacturing data from China and Europe weighed on the demand outlook while investors braced for this week’s meeting of officials from the Organization of Petroleum Exporting Countries and other top crude producers on supply. Brent crude futures settled $3.94, or 3.79 percent lower at $100.03 per barrel.

A possible meeting between Pelosi and Taiwanese President Tsai Ing-wen is sure to anger Beijing, which views the island as its territory and has said the White House was playing “with fire.”

While observers do not think the move will spark a conflict, US officials said China was preparing possible military provocations that could include firing missiles in the Taiwan Strait or “large-scale” incursions into Taiwan’s airspace.

White House National Security Council spokesperson John Kirby told reporters there was “no reason for Beijing to turn a potential visit consistent with longstanding US policies into some sort of crisis.” 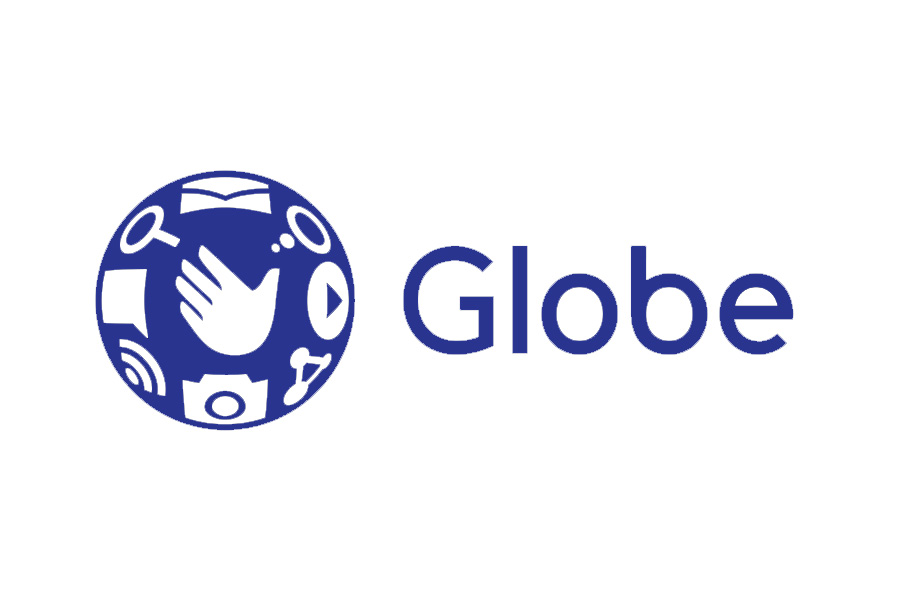