The military is keeping democracy at bay YANGON, Myanmar (AFP) — Myanmar’s military government has extended a state of emergency by six months, state media said Monday, with the junta chief saying elections could only take place when the conflict-wracked country was “stable and peaceful”.

Min Aung Hlaing, who led last year’s coup, requested the military government to “allow him to serve for an additional 6 months,” according to a report in the Global New Light of Myanmar.

Members of the junta’s National Defense and Security Council “unanimously supported the proposal,” it said.

The junta declared a state of emergency after ousting Aung San Suu Kyi’s government in February last year and plunged the country into turmoil.

It has previously said elections would be held and the state of emergency lifted by August 2023 — extending the initial one-year timeline it announced days after the coup.

The army has justified its power grab by alleging massive fraud during the 2020 elections in which Suu Kyi’s National League for Democracy trounced a military-backed party.

Last year, it canceled the results of the polls, saying it had uncovered more than 11 million instances of voter fraud.

International observers said the voting was largely free and fair.

Suu Kyi has been detained since the coup and faces an eclectic raft of charges that could see her jailed for more than 150 years. 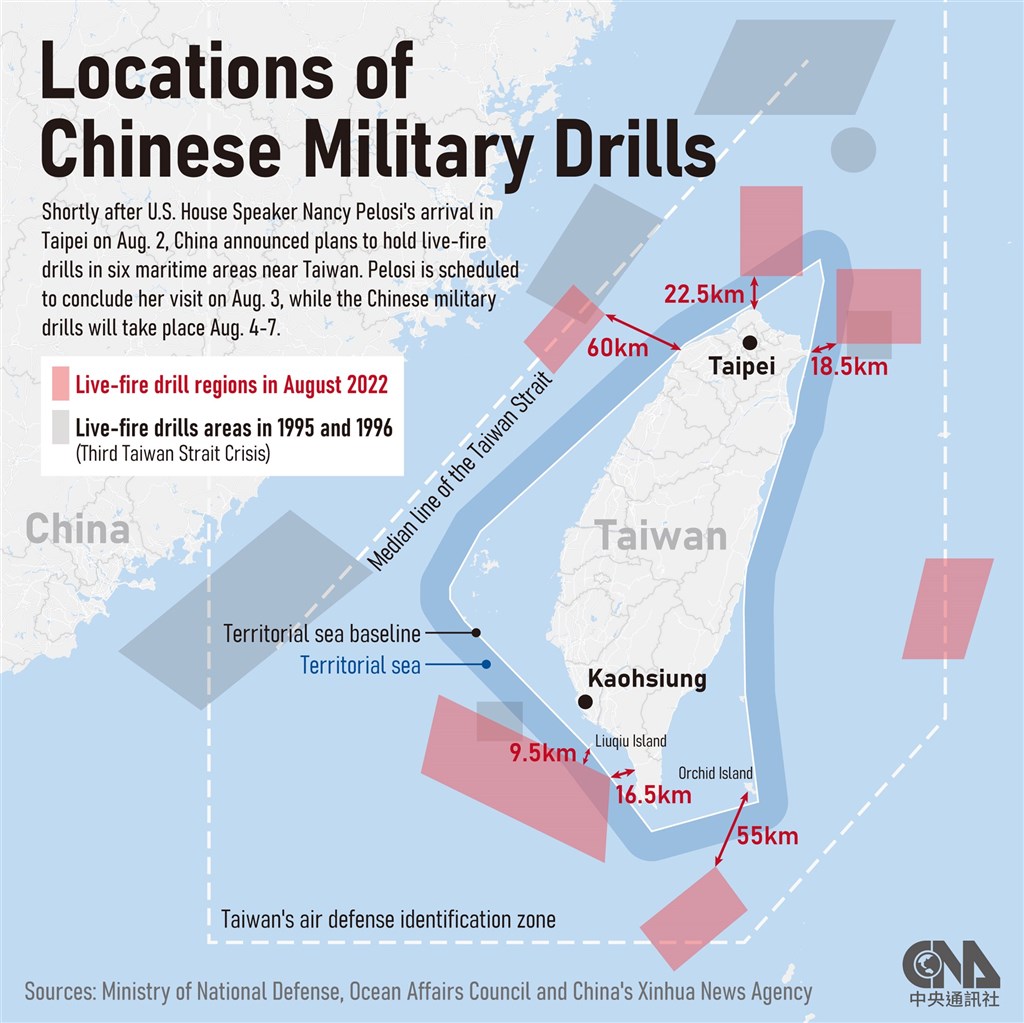 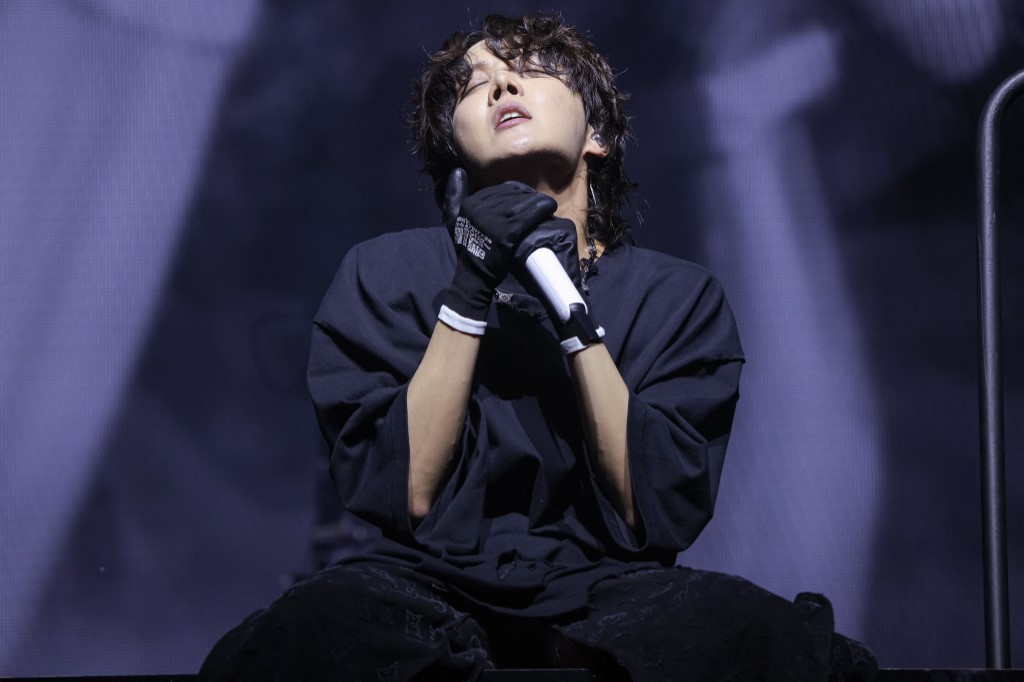 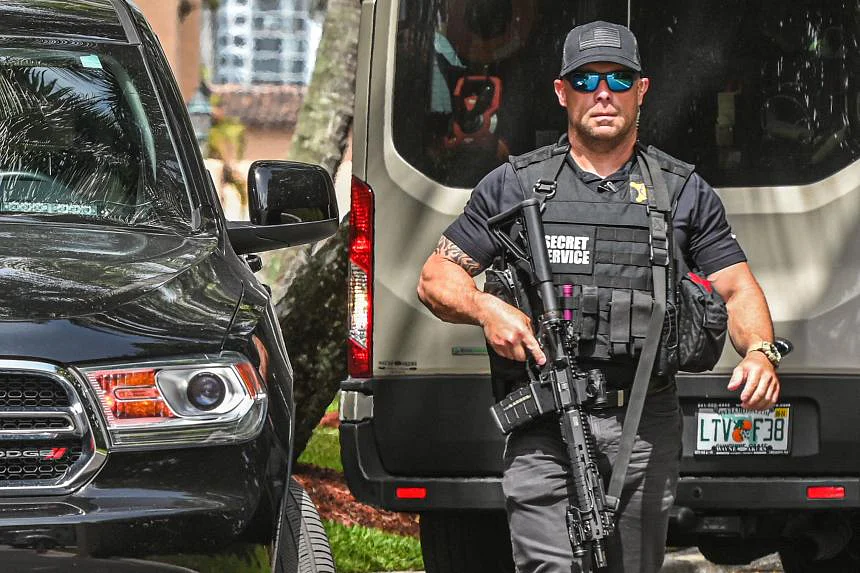