Who is liable for the negligence?

As long as it is shown that no control is exercised by the passenger in the concept of a master or principal, the negligence of the driver cannot be imputed to the passenger and bar the latter from claiming damages 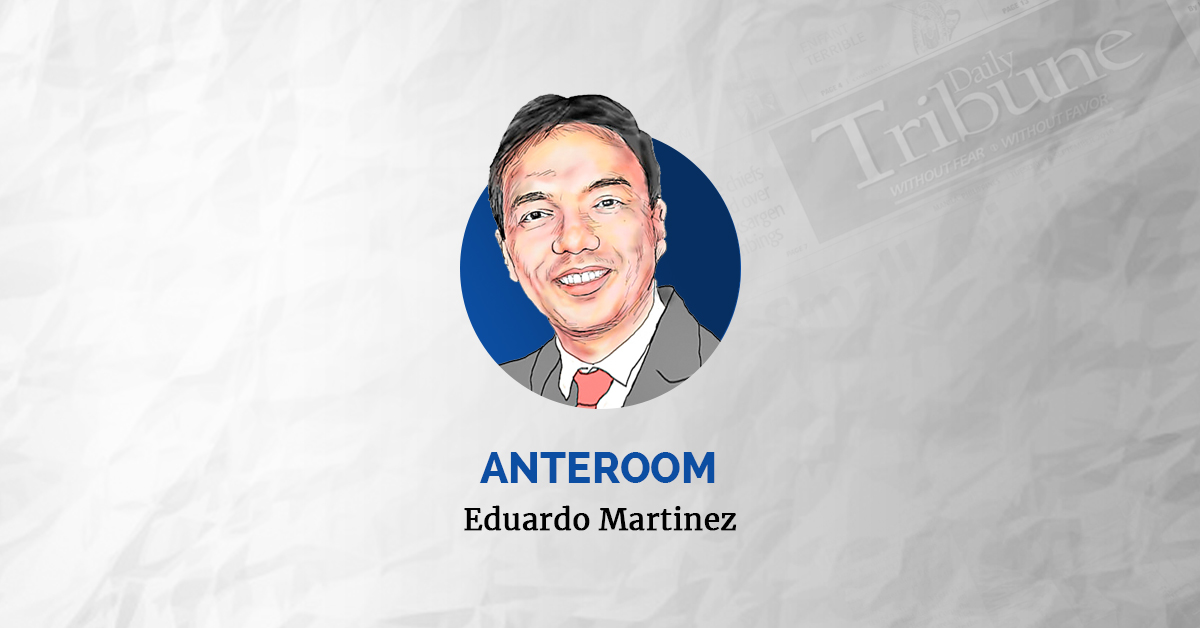 A, a driver for a corporation, drove for B, an officer of said corporation. There being no traffic on the highway, A drove at an inordinate speed. At the intersection, C, while driving his vehicle, suddenly turned to the left disregarding incoming traffic after overtaking a bus. Because of C’s sudden left turn, a collision resulted between the vehicles of A and C resulting in the death of B.

This, of course, subsequently made the heirs of B hail C into court. C claims it was not his fault, but rather A’s, who failed to slacken his speed while overspeeding. C files a case against A, whose defense was that he had the right of way. C thus contends he cannot be held liable for an accident where A is negligent. Trial ensues and the court finds C liable.

If I were to ask you, who do you think should be liable and for what? A contends he has the right of way. Thus, it was clearly C’s fault to have suddenly turned left not minding the oncoming traffic. But then again, A was driving speedily. Does it mean that just because he had the right of way, A had the license to drive fast the way he did. So, who then should the heirs of B hold liable? Is it really C solely? or A alone? Or both?

Well to answer that, let us turn to Visitacion R. Rebultan et al. vs Spouses Edmundo Daganta et. al., (GR 197908, 4 July 2018) with facts similar to the case I mentioned above. In this instance, the Highest Court had this to say.

“The concurring negligence of Lomotos (who is A in the case above), as the driver of the Kia Ceres wherein Rebultan Sr. (B above) was the passenger, does not foreclose the latter’s heirs from recovering damages from Viloria (C above). As early as 1993, in Junio vs Manila Railroad Co., we already clarified that the contributory negligence of a driver does not bar the passengers or their heirs from recovering damages from those who were at fault… The driver was, likewise, negligent because he did not comply with his duty to slacken the speed of the car and ‘to look and listen’ before crossing the intersection and above all, because he did not maintain a reasonable speed so as to permit him to stop any moment if it were necessary in order for Lomotas avoid an accident. If, in the present case, the car had been running at a reasonable speed, there is no doubt that he could have stopped it…”

“It is nevertheless a well-recognized principle of law that the negligence of a driver, who, in turn is guilty of contributory negligence, cannot be imputed to a passenger who has no control over him in the management of the vehicle and with whom he sustains no relation of master and servant… As long as it is shown that no control is exercised by the passenger in the concept of a master or principal, the negligence of the driver cannot be imputed to the passenger and bar the latter from claiming damages…”

“We note that Lomotos acted as the designated driver of Rebultan Sr. in his service vehicle provided by the DENR. Thus, the real employer of Lomotos is the DENR, and Rebultan Sr. is merely an intermediate and superior employee or agent. While it may be inferred that Rebultan Sr. had authority to give instructions to Lomotos, no negligence may be imputed against a fellow employee, although that person may have the right to control the manner of the vehicle’s operation…”

“In sum, we hold that both drivers were negligent when they failed to observe traffic rules designed for the safety of their fellow motorists and passengers. This makes them joint tortfeasors who are solidarily liable to the heirs of the deceased.”

Let us thus bear in mind that having the right of way does not translate to doing whatever we please. All the more we should be cautious as there may be motorists or even pedestrians who are daredevils who choose to tempt fate. Defensive driving is the key, even if we have the right of way. By doing so, we cannot be held liable for negligence, much less contributorily.