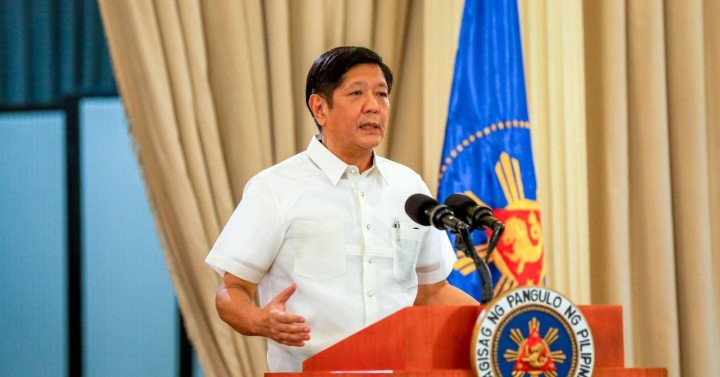 In a statement, Zubiri said he had spoken with Executive Secretary Vic Rodriguez and Special Assistant to the President Secretary Antonio Lagdameo on the utilization of the LEDAC.

“Thankfully both Secretaries agreed to arrange the LEDAC soon,” he said.

Zubiri also reiterated that there is an urgent necessity for Malacañang to fill up the vacant Presidential Legislative Liaison Office (PLLO) for “a harmonious discussion and passage of bills.”

He revealed that former House Secretary General Mark Mendoza is poised to be the PLLO chief of the Marcos administration.

“They have a short list for a PLLO Secretary with former Congress SecGen Mark Mendoza as the favorite. Former SecGen Mendoza is a good choice as he’s been a former legislator and is well known among the incumbent senators and members of Congress,” the Senate chief said.

The statement came after Marcos Jr. vetoed a bill that would grant tax exemptions to the honoraria, allowances and other benefits given to election workers, who are usually public school teachers.

Likewise, the Chief Executive also vetoed the proposed measure seeking the creation of the Philippine Transportation Safety Board.

“We acknowledge that the veto power is a prerogative of the President, but it puts an unnecessary strain on the relationship between legislators and the Executive. This should be avoided,” Zubiri said.

Likewise, Sen. Juan Edgardo “Sonny” Angara said the vetoing of the bills can be avoided through the LEDAC.

“You can see the importance of the two government offices — the LEDAC — which tackles what bills should be passed to avoid the veto of future bills; and the PLLO to mediate between the Legislative and the Executive,” Angara said.

“During the time of former president (Fidel) Ramos, the LEDAC convened every month. That is why they passed so many laws,” he added.