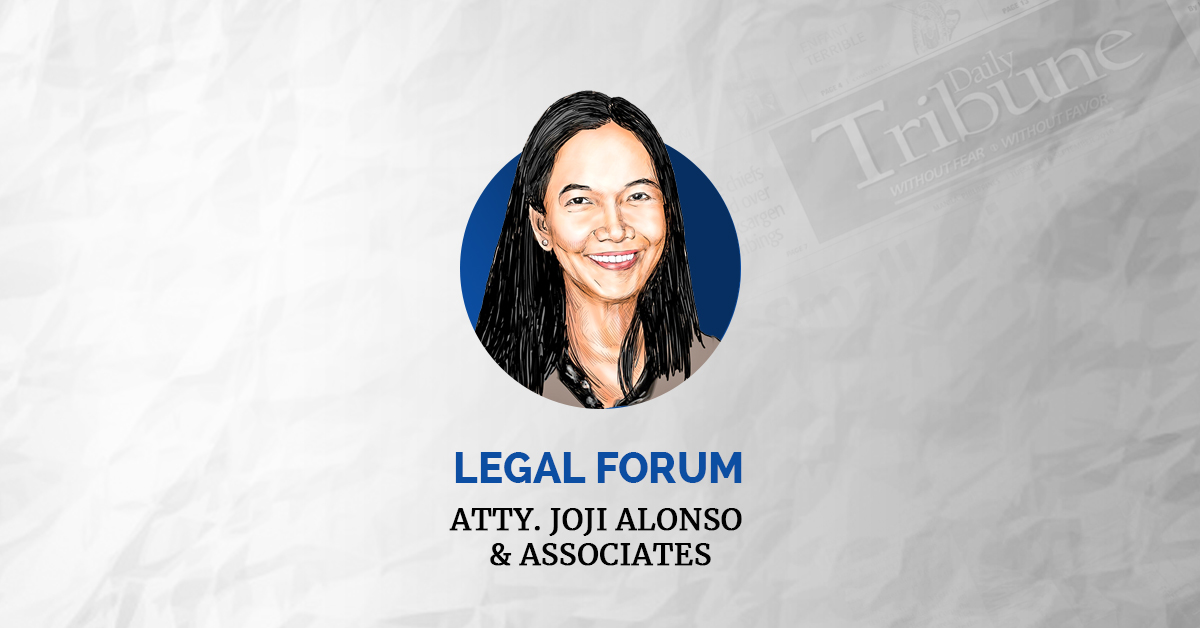 We have an employee, X, who resigned last week. X is disputing the computation of his final pay. X is claiming that he was not paid his service incentive leave (SIL) benefits for the last five years he was employed by our company, despite the fact that he has not used any of his SIL for those five years. Upon checking, X, indeed, has not used his SIL credits since he availed of the other leave benefits of the company.
However, management is refusing to pay the entire amount being disputed, since according to Article 306 of the Labor Code, all money claims arising from employer-employee relationships shall be filed within three years from the time the cause of action accrued. Shouldn’t X’s claim be limited then to three years only instead of 5 years?

In cases of nonpayment of monetary benefits, if it is established that the benefits being claimed have been withheld from the employee for a period longer than three years, the amount pertaining to the period beyond the three-year prescriptive period is barred by prescription. Therefore, the amount that can only be demanded by the aggrieved employee shall be limited to the amount of the benefits withheld within three years before the filing of the complaint (E. Ganzon Inc. vs NLRC, et al., G.R. 123769, cited in Auto Bus Transport Systems Inc. vs Antonio Bautista, G.R. 156367, 16 May 2005 [Auto Bus Case]).

However, a different rule applies to service incentive leave. In the case of SIL, the employee may choose to either use his leave credits or commute it to its monetary equivalent if not exhausted at the end of the year. Furthermore, if the employee entitled to SIL does not use or commute the same, he is entitled upon his resignation or separation from work to the commutation of his accrued service incentive leave. As ruled by the Supreme Court in Fernandez, et al. vs NLRC, et al. (G.R. 105892, 28 January 1998, also cited in the Auto Bus Case), to limit the award to three years, is to unduly restrict such a right.

Based on the foregoing, and as held in the Auto Bus case, the cause of action of an entitled employee to claim his SIL pay accrues from the moment the employer refuses to remunerate its monetary equivalent if the employee did not make use of said leave credits but instead chose to avail of its commutation. Accordingly, if the employee wishes to accumulate his leave credits and opts for its commutation upon his resignation or separation from employment, his cause of action to claim the whole amount of his accumulated service incentive leave shall arise when the employer fails to pay such amount at the time of his resignation or separation from employment, and not at the end of the year when the employee becomes entitled to the commutation of his SIL

Therefore your employee, X, is entitled to the payment of his unused SIL credits for the last five years of his employment, given that the prescription period with respect to his claim for the SIL pay only commenced from the time your Company failed to pay the SIL benefit at the time of his resignation.