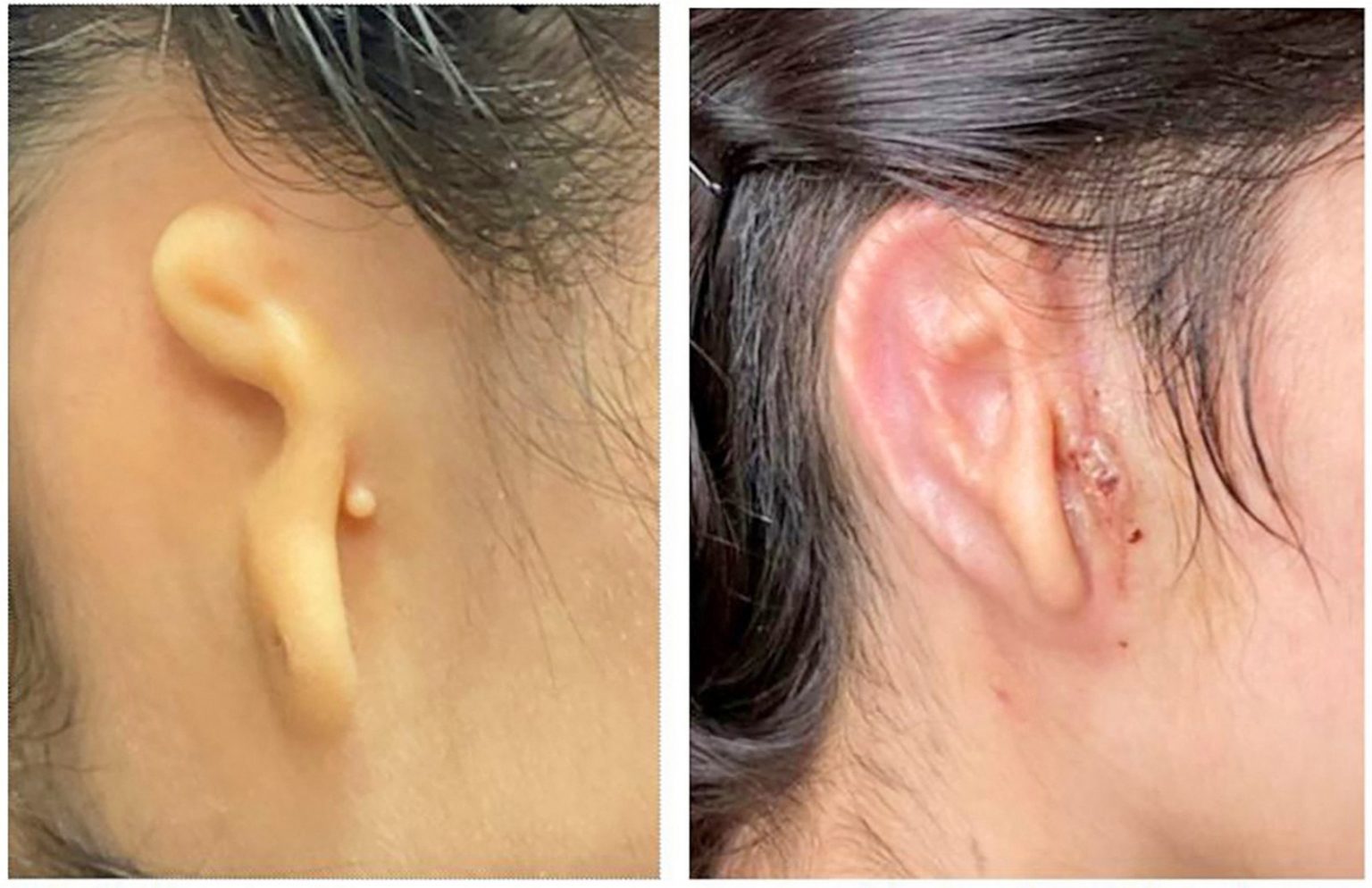 WASHINGTON (AFP) — A US medical team said Thursday (Friday in Manila) that they had reconstructed a human ear using the patient’s own tissue to create a 3D bioimplant, a pioneering procedure they hope can be used to treat people with a rare birth defect.

The surgery was performed as part of an early-stage clinical trial to evaluate the safety and efficacy of the implant for people with microtia, in which the external ear is small and not formed properly.

AuriNovo, as the implant is called, was developed by the company 3DBio Therapeutics while the surgery was led by Arturo Bonilla, founder and director of the Microtia-Congenital Ear Deformity Institute in San Antonio, Texas.

“As a physician who has treated thousands of children with microtia from across the country and around the world, I am inspired by what this technology may mean for microtia patients and their families,” Bonilla said in a statement.

He said he hoped the implant would one day replace the current treatment for microtia, which involves either grafting cartilage from a patient’s ribs or using synthetic materials, porous polyethylene (PPE), to reconstruct outer ears.

The procedure involves 3D scanning the patient’s opposite ear to create a blueprint, then collecting a sample of their ear cartilage cells and growing them to a sufficient quantity.
<p style=”text-align: center;”><strong>Collagen bio-ink</strong></p>
These cells are mixed with collagen-based bio-ink, which is shaped into an outer ear. The implant is surrounded by a printed, biodegradable shell, to provide early support, but which is absorbed into the patient’s body over time.

The implanted ear is supposed to mature over time, developing the natural look and feel, including elasticity, of a regular ear.

The clinical trial expects to enroll 11 patients and is being conducted in California and Texas.

Bonilla said: “The AuriNovo implant requires a less invasive surgical procedure than the use of rib cartilage for reconstruction. We also expect it to result in a more flexible ear than reconstruction with a PPE implant.”

According to the Centers for Disease Control and Prevention, microtia occurs in about one of every 2,000-10,000 babies. Factors that can increase risk include diabetic mothers and a maternal diet that is lower in carbohydrates and folic acid.

Boys are more likely to be affected than girls, with Hispanic, Asian, Pacific Islander and Native Americans more impacted than non-Hispanic whites.
<p style=”text-align: center;”><strong>Normal development</strong></p>
Absent other conditions, children with microtia can develop normally and lead healthy lives — though they may have self-esteem issues and suffer from teasing and bullying about their appearance.